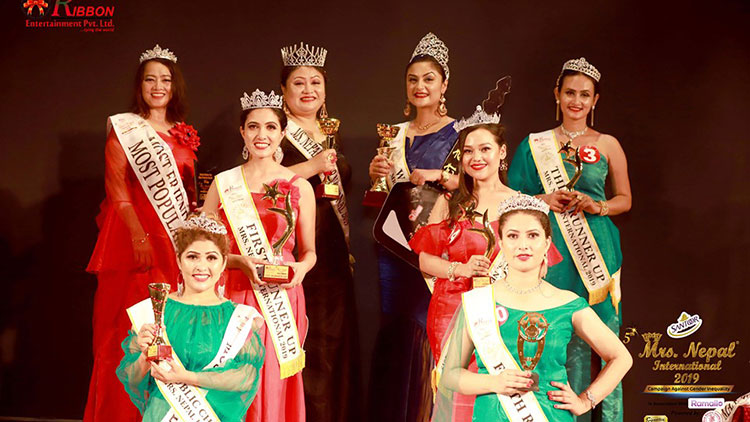 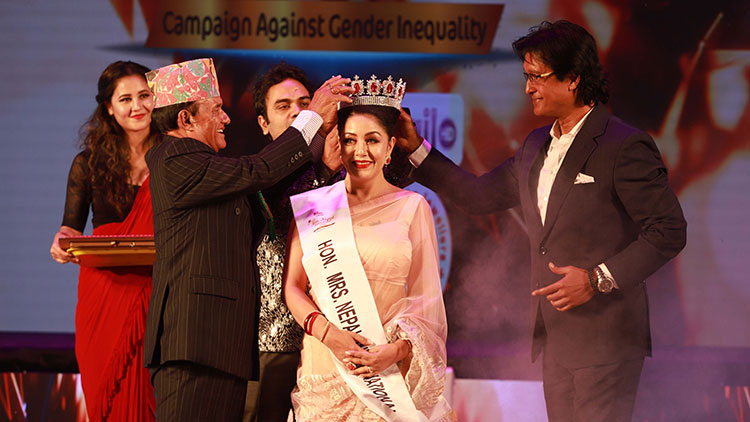 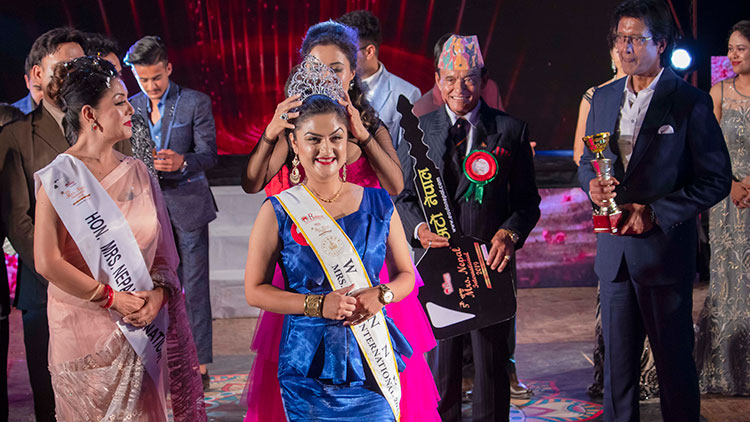 In the event, Kushma Devi Khand elected as most popular and most friendly while Ashma Tamang as public choice and most gorgeous award winner. The event was been showcased as Nepal Academy Hall, Kamaladi and was choreographed by Aswini Jha. 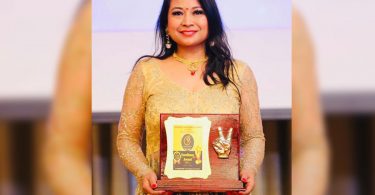