News | Regional | Has Namrata and Reema’s relation really come to an end ? 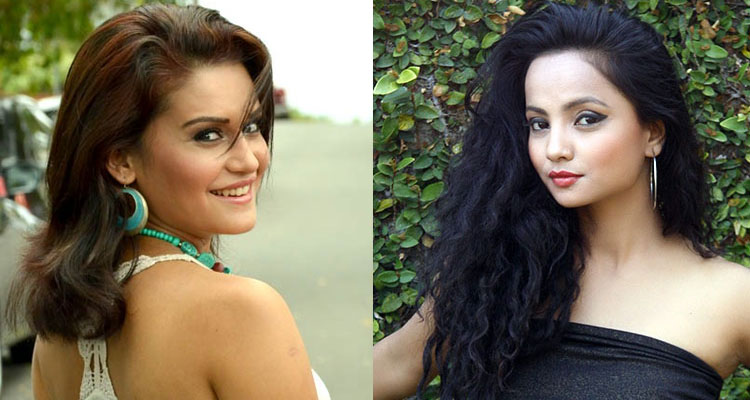 Glamour Nepal, Kathmandu: Love and tragedy news of the actors appear quite frequently in the Nepali media. Gossips of the actors in the media about their romantic involvement and break ups within no time are not new at all. Now its two models whose affairs and subsequent break-up is likely to bring them in the media light. It is learnt that Reema Bishwokarma and Namrata Sapkota have now faced a bump in their road to the relationship. The model duo has gained fame in recent days from their acting in the music video.

Model and actor Namrata Sapkota was into the relationship with Sagar Shrestha for last two years. Namrata had said that she was impressed and swayed by the caring attitude of Sagar who lives near to her home. 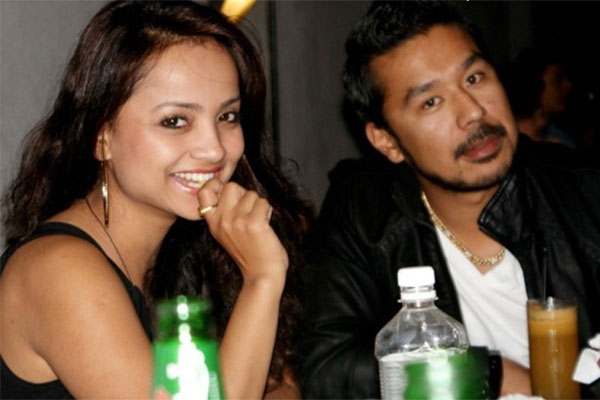 Pictures related to Namrata enjoying with Sagar used to be frequently posted in her face book profile. However, one cannot find such picture posts in recent days.

Namrata admits that her relationship with Sagar has hit a snag in recent days. “None of the relations are long-lasting. There is no point on being close with anyone who does not shares similar thoughts with me,” says Sapkota, adding that she do not want that her break-up news come fore to the public. 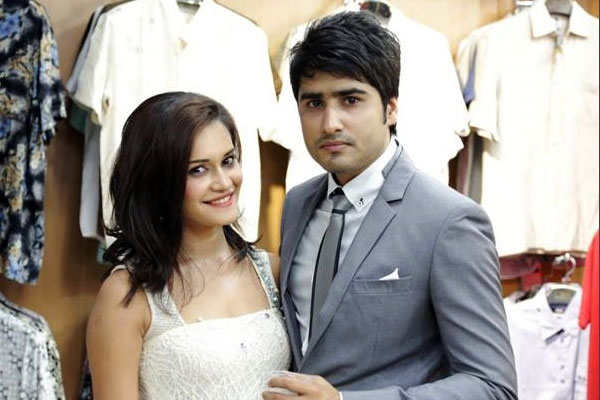 Meanwhile, it is learnt that the love affair of Reema Bishowkarma with a businessman and Singer Amir Shekh has taken a track of tragedy. The news of relationship between Reema and Amir broke in the media on the occasion of valentine day. According to source, the affair between them saw a breakup after talks on the marriage failed. Model Reema Bishwokarma is making her all-out efforts to step into bollywood market.