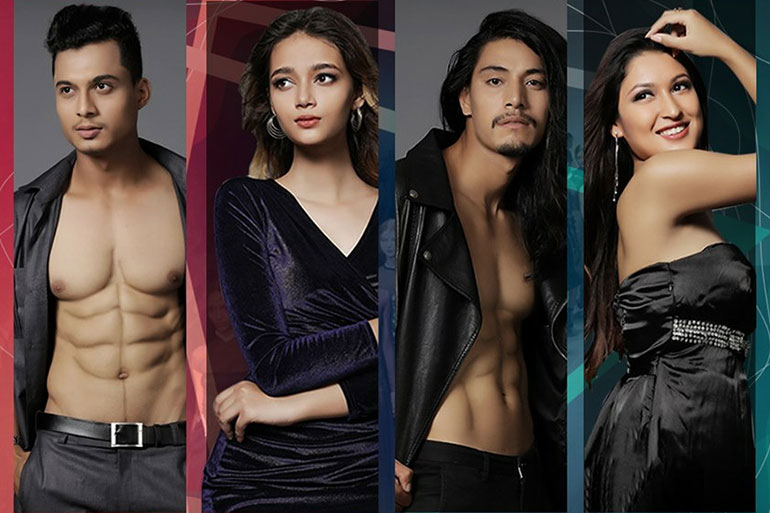 The most popular and highly acclaimed competition of the domestic scene of Nepal, Model Hunt Nepal 2019, the season 5 is all set to hunt the most deserved ones to the conquer the modeling scene.

After four successful editions of the event, Next Models Nepal is all set to make their new season better and grandeur than earlier. This time the key highlight is Abhimany Singh Tomar, the international choreographer from India as the official choreographer for Model Hunt Nepal season 5. Apart from his mentoring, the winner of the event would be getting an opportunity to get trained by him in his Style Skool modeling school in India.

Besides the 40 days intensive grooming session in various areas of modeling and its etiquettes the winners of the event would be granted with opportunity at Pune Fashion Week, India, LBMA awards, Korea and many other opportunities in media, modeling and fashion scene both at national and international level.

The audition for the event is all set on 22nd of June 2019 at Royal Empire boutique Hotel, Kathmandu.