But there lies, inhere, in the realm of these scenarios where many of us rarely feel to see to the extent we need to see before we can set-forth ourselves to judge on. We have to delve a bit deeper into it. From the onset of Nepali Cinema, in its 66 years’ history of experimentation, even if we are bound to acknowledge that we have produced nothing significant to be acknowledged in the world scenario it has gone through a quintessential sets of changes. From making of Sattya Harishchandra to the current scenarios (when we are granted with lots of economically successful movies) we have seen many actors and actresses who have risen to the limelight and have fallen hard too. 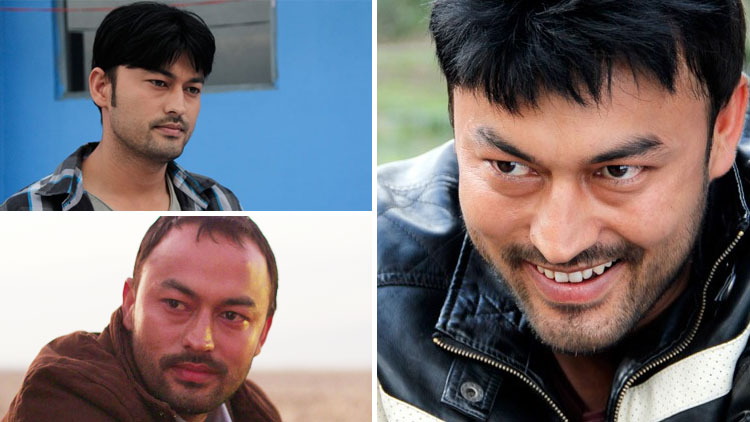 It won’t be a wrong proclamation to say that every actors dream of delving, and to deliver their fullest— for that matters, unto the character-role he/she portrays. When an actor feels the palpitating pain and sorrow of a character and can die a spiritual death along with the death of the character, or when he/she cheers up unfathomably along the happy moments of the character there comes an awe inspiring moment when audience gets a a viewgasmic perspective of the story in the movie. That striking ‘Eureka’ moment is the most important portion in the movie for we moviegoers.

Apart from these climax pooling moments there lie a lengthy and signifying portions of every movies when characters and their surrounding gets build up for the actual climax. These are the time when an actor/actress works the hardest, to stay relevant and neutral to the given scenario. This is the very time when the audience judges the actor or the character. Then is when one in the audience defines one’s perspective or view-point of the movie and somehow decides the way one is going to judge the movie.

But to have done justice to the character is almost a rarity around. At least that’s what we are bound to see these days, as the proliferation of pop culture and mushrooming of movie making has come to its speed. Many characters seemingly are un-fathomable for many who play. Then for us audience, it leads to a characterization of artists as a great, talented, average or poor actors/actresses. But beyond this arena of characterization there lie a few people who are always evolving, from the very time of their onset and these, verily, are the people who show the power of their dynamicity. The ‘hunger to do/achieve more’ that roots in these people always keeps energizing we people. This has been the trademark of the current era of filmmaking.