ANP media house has showcased its 9th season of Little Icon Nepal. The new edition of the event sorted the winners in various age Category. 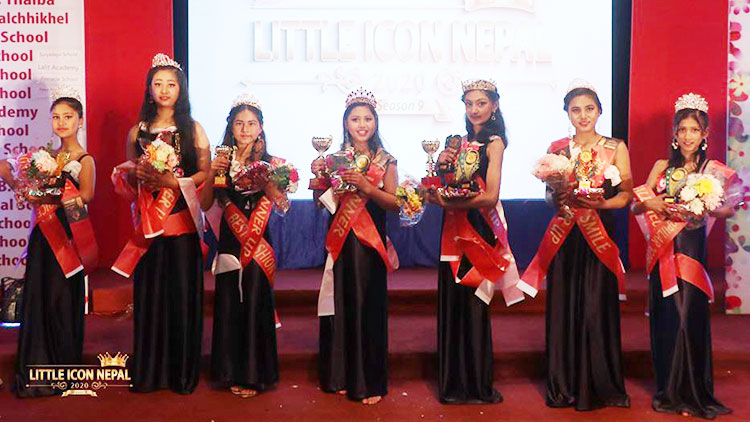 In the Teen age girl’s category Ashri Dahal was crowned as winner while Nisha Rai, Hannah Tamang and Mikkhem Limbu were chosen respectively as first, second and third runner-ups. Likewise Pranju K.C. earned the forth runner-up position while Dibyani Thapa was chosen as public choice winner and Kristina Shahi was elected as most popular. 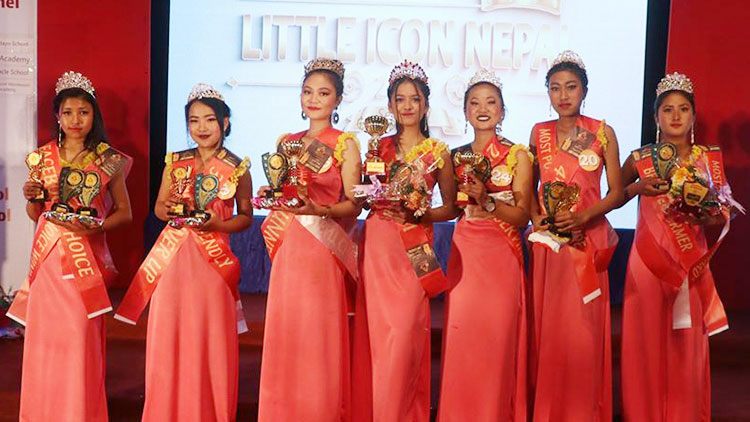 In the senior girl’s group Surabhi Bidari was been crowned as the winner. Similarly Kanchan Oli, Angel Thapa and Shakira Shahi were respectively were chosen as first, second and third runner-ups. Likewise Jasu Maharjan was chosen as forth runner-up while Archana K.C. was finalized public choice award winner and Roshani Shrestha was awarded as most popular. 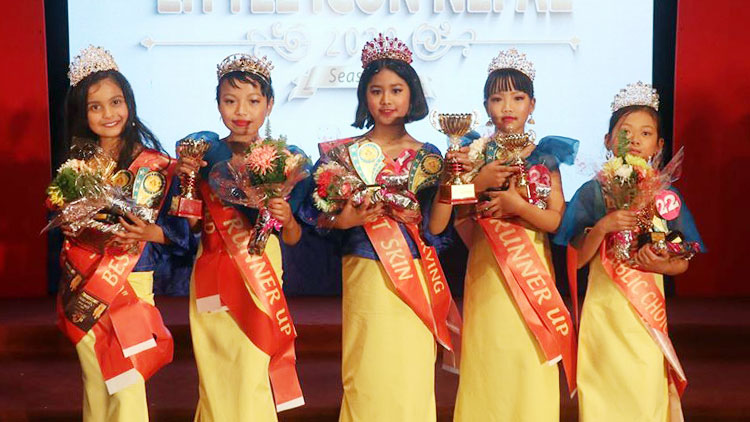 The junior girl’s category saw Shaolin Maharjan as the winner and Sayujji Subba as first runner-up while Yuna Thapa Magar and Ridima Timalsina were chosen as second and third runner-up respectively. Likewise the event declared Kasu Rai as public choice award winner while Ridima Timalsina bagged the award of most popular. 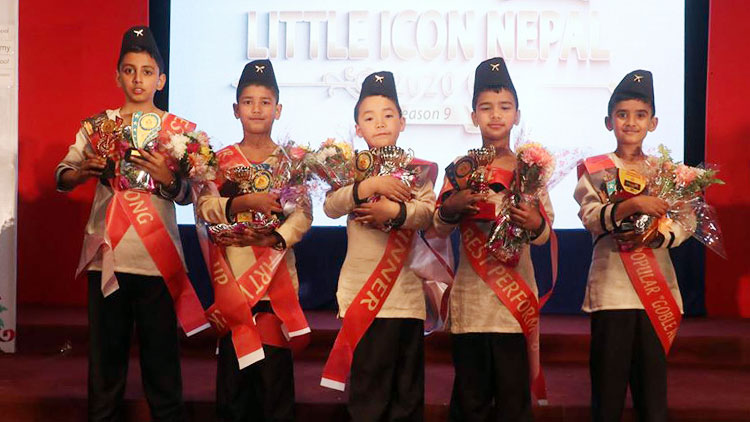 In the boy’s category Aayush Rai was victorious while Pukar Khadka was chosen as first runner-up and Rijesh Sharma as second runner-up while Bipul Pandey was awarded as the winner of public choice award and Pratik Joshi was elected as most popular. The event was been jointly choreographed by Sumi Baniya and Raj Godar.