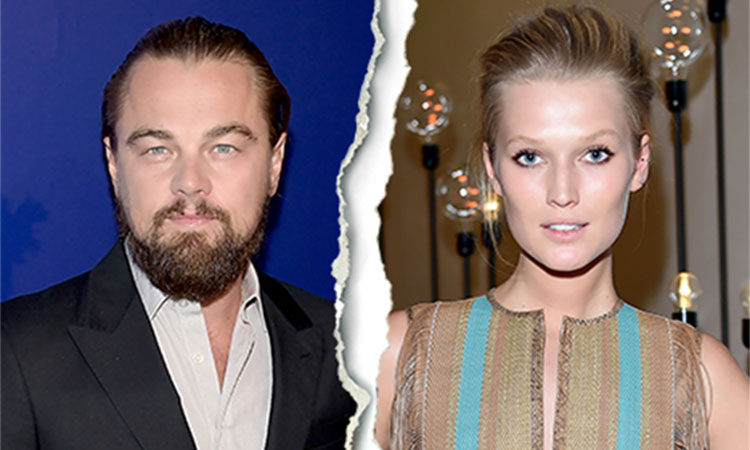 Recently, he has parted with his seventh girl friend. He was in relationships with German model Toni Garrn who is 18 years younger than the actor. The couple was dating each other since two and a half years.

It is learn the relationship between the two got spoiled after Leonardo was seen surrounded by twenty women at the end of party organized in Miami.

The actor is popular in throwing out party with his female friends. He had partied with some 50 women in a yacht last June. It is learn the relation with Garrn went sour from the incident.