Leonardo DiCaprio has teamed with Muschietti to tackle a new adaptation of H.G. Wells’ 1895 novel The Time Machine. The new adaptation will be a team-up between Warner Bros. and Paramount. Muschietti will direct the feature project, and produce along with his sister Barbara Muschietti. DiCaprio is producing with partner Jennifer Davisson. 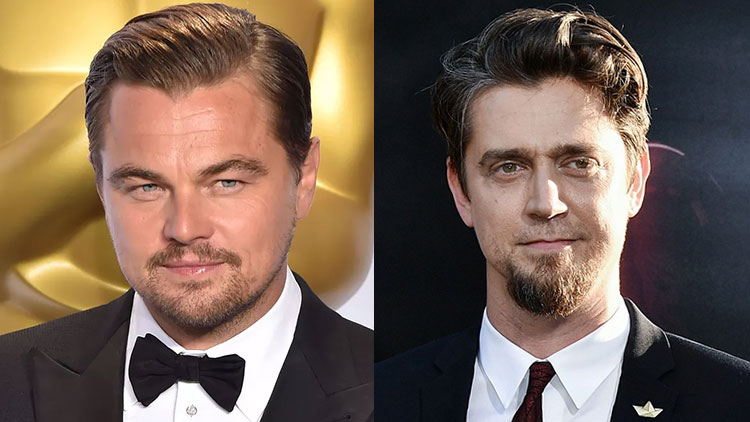 The Time Machine tells a story of a Victorian-era scientist who travels 802,000 years into the future, discovering that humanity has split into two species: the lethargic Eloi and the night-stalking Morlocks. The inventor is also separated from his machine and has to fight the Morlocks in order to get back to his own time.

The book was famously adapted in 1960 by George Pal, who also produced a modernized take on Wells’ The War of the Worlds seven years earlier. Simon Halls directed an ill-advised 2002 version that starred Guy Pearce. Muschietti is now in post production on It: Chapter 2, and recently became attached to develop Attack on Titan, also for Warner Bros.