Leonardo DiCaprio’s ‘Before the Flood’ is a documentary about something that’s pretty serious: climate change. You can see the film Here But you can also watch it free of charge for a limited time, as National Geographic released the film online for the masses. Documentary Marks Most Viewed National Geographic Film in History. 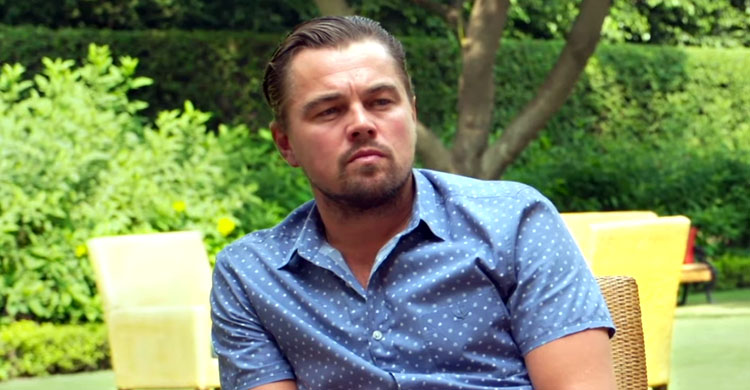 Act Now #BeforeTheFlood: For every use of #BeforeTheFlood across Facebook, Twitter and Instagram between October 24 to November 18. 21st Century Fox and National Geographic will together donate $1 to Pristine Seas and $1 to the Wildlife Conservation Society, up to $50,000 to each organization.

About Before the Flood: Before the Flood, captures a three-year personal journey alongside Academy Award-winning actor and U.N. Messenger of Peace Leonardo DiCaprio as he interviews individuals from every facet of society in both developing and developed nations who provide unique, impassioned and pragmatic views on what must be done today and in the future to prevent catastrophic disruption of life on our planet.