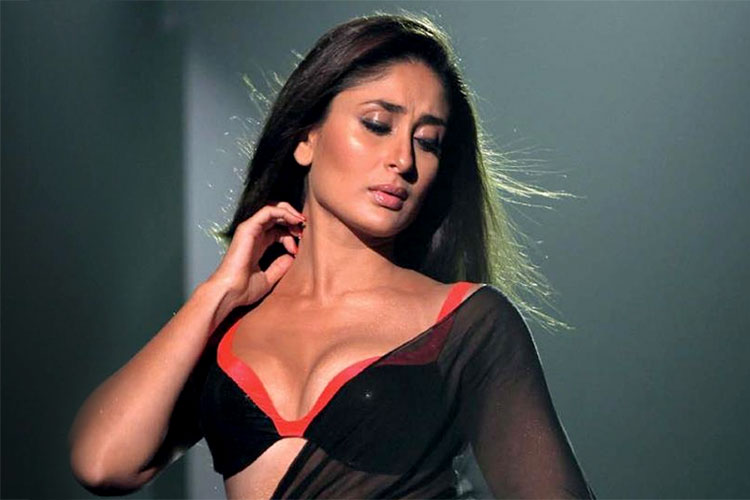 Shocking news!!! Bollywood actress Kareena Kapoor has reached mental hospital. But, she has reached there not for cure of her mental illness but to know about patients suffering from such illness after she had to play the role of such a patient in her next film.

The film will be directed by Raj Kumar Gupta. He has already directed famous films like ‘Aamir’ and ‘No one Killed Jessica’. It is said that the film is based on Indian law that doesn’t allow charging a mental patient until she/he recovers. Currently, Kareena is busy in shooting of ‘Bajrangi Bhaijaan’