Rising Bollywood actor Sushant Singh Rajput’s sudden death has thrown open a Pandora’s box in Bollywood and India. But a look back in time at Indian cinema also shows many a sudden entrance to fame and abrupt exits to nowhere. The reasons vary, from talent to health reasons. But they all left a lingering memory in the minds of their fans.

WHAT HAPPENED TO MANISHA KOIRALA? 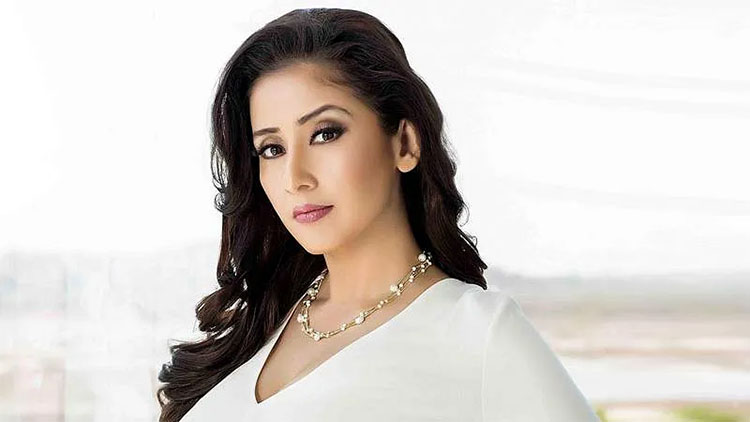 When Manisha Koirala lip-locked with Anil Kapoor in ‘1942 A Love Story’, Bollywood cinemagoers took a deep sigh. The innocent charm written large on this Nepali girl born in a prominent political family, who made it big in Bollywood, was well captured by the multi-colored filters of Bollywood camera. In Mani Ratnam’s top grosser ‘Bombay’, Koirala’s vulnerable facial expressions lit a thousand hearts. But her phenomenal rise was abruptly halted with the diagnosis of ovarian cancer in 2012. And that cast a pall of gloom on the shining star.

SUSHMITA SEN, HOW SHE LOST IT ALL 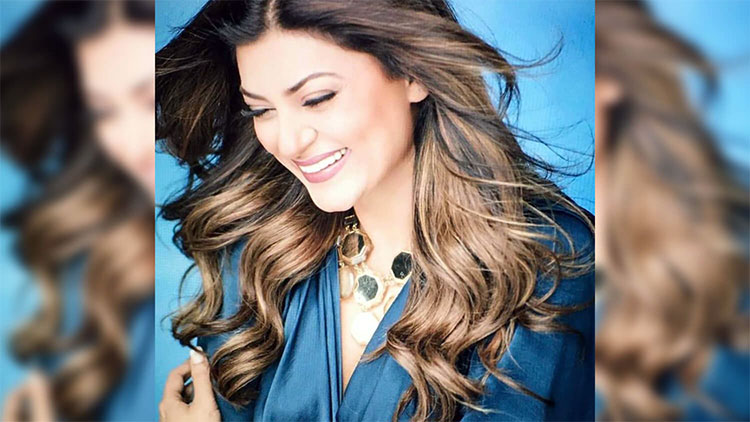 Deepika, Priyanka, and Aishwarya in their many roles have gone some way in nailing the canard that models can’t act. Sushmita Sen too could have easily slotted into this reference of models turned actors – but her body of work never managed to show the depth her talents justified. Because Sushmita did make a relatively easy transition into cinema, just a year after becoming the first Indian to pick up the Miss Universe honors in 1994. The biggest of banners came calling, and Sushmita did enough in the launch vehicle ‘Dastak’, directed by Mahesh Bhatt at the peak of his directorial run. Sure, the accent was there, when it was felt that Sushmita was engaging in Hindi diction classes rather than enacting a scene. And unlike her peer, Sushmita never could call on a vehicle like ‘Hum Dil De Chuke Sanam’ or ‘Taal’, where the entire spotlight was on Aishwarya. Movies, where she pinned her hopes ended up as duds, directors, and banners, lost patience, and Sushmita soon lost that WoW factor. All that remains is the impression that it could all have been much different…

POOJA BHATT, ‘DADDY’ TO NOTHING 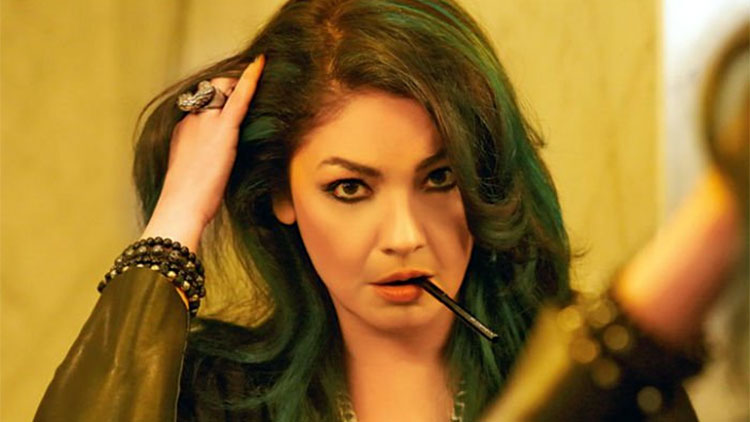 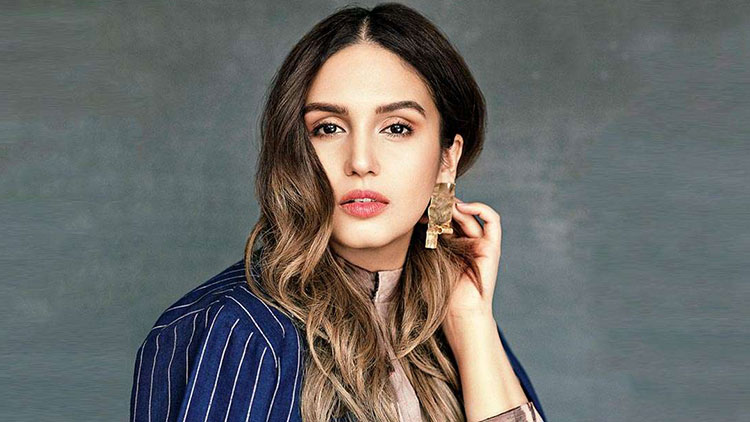 It’s difficult to overlook Huma Qureshi. Even in that testosterone-filled and bullet-riddled epic ‘Gangs of Wasseypur’, she showed up her acting chops in delectable ways. Not flinching for a moment even when Nawazuddin was chewing up the rest of the frame. But will Huma’s career be defined only by that cameo star turn? Because these days, she gets to hog the limelight more for her unflinching comments about the Indian government and some of its agenda-pushing policies. Each media interaction has this 34-year-old model turned actor veering into the political space when she would have been better off touting a movie she has acted in. But even the choice of movies and TV series – ‘Leila’ on Netflix – is getting caught up in the political heat and dust of the present. Just a minute of her showing up on ‘Gangs of Wasseypur’ lights up what is essentially a film about base human emotions and the darkest of deeds. That sort of talent needs more such platforms, not blaring headlines about her politics.

AMEESHA PATEL, THE GLITTER THAT FADED 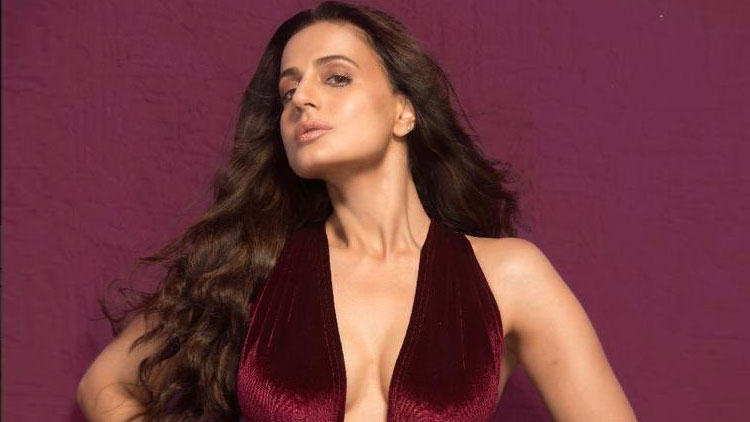 Two decade-defining blockbusters in just under a year – Ameesha Patel was ruling the Bollywood charts in 2000-01, with ‘Kaho Naa… Pyaar Hai’ and ‘Gadar: Ek Prem Katha’. Now, the uncharitable among you would say that the success of both had more to do with those whom she shared screen space. But Ameesha did enough even within the parameters of those roles to convince many that she had staying power. (She sure could match up to Sunny Deol on the decibel side, when it came to delivering power-packed punchlines in ‘Gadar…’) But a poor choice of subsequent roles, where she reduced nothing more than eye candy, meant the glitter of her first couple of years dimmed fast. And Bollywood does not exactly take kindly to prima donnas who are trying to live off successes from the distant past. Ameesha took a while to learn those time-honored rules of India’s hierarchical film industry, slipped into more inconsequential roles in south Indian movies, and by the end of the last decade, it was all over. Silver screen fortunes can be fickle, but for one 15-month run starting early 2000, it was felt that Ameeha would be a force to reckon with. But audiences had decided to move on… and it’s the only verdict that matters. 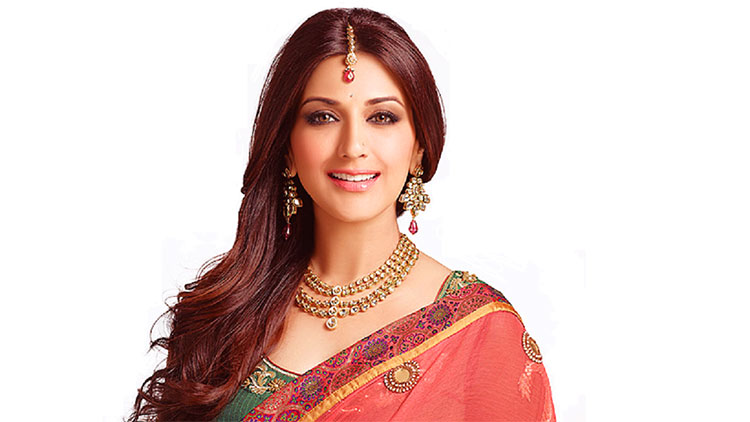 Now, not even the kindest of critics will rate Sonali Bendre as one of the finer actors to grace the screens from the last 30 years. Her emotive range was limited to a smile that lit up her face. Histrionics of the right kind was alien to her – but despite all those obvious shortcomings, Sonali had that ineffable something, a something that we know as “star” quality. That was enough for her to sign up for a steady stream of releases through the 1990s, even teaming up with Shahrukh twice as he was cruising his way to stardom. There were also a few turns in south Indian movies, but the defining visuals from the Sonali portfolio are those accompanying the Kumar Sanu song – ‘Sambhala Hai Maine…’ from ‘Naaraz’. To fans of 1990s vintage, that’s more than enough… 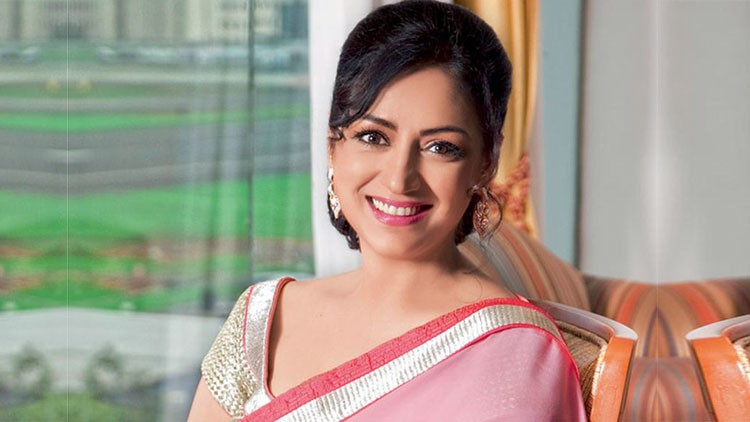 ‘Gamine’ was a term dropped frequently at every journalistic mention of Audrey Hepburn (much like North Korea is forever “hermetically sealed”). But gamine is what that other fine actress Anuradha Patel will always be, immortalized in that angst-ridden ‘Mera Kuch Samaan…’ from 1987’s ‘Ijaazat’. Treasured words from Gulzar, sung by Asha Bhosle, and set to music by RD Burman, just before he slipped into a creative stupor that lasted until ‘1942 – A Love Story’ in 1994. And there’s another song that brings up memories of an incandescent Anuradha – ‘Man Kyoon Behka Re…’ from the little-seen ‘Utsav’, and where she shares the screen with that eternal diva, Rekha. But while those songs play out somewhere or other in the world every day, Anuradha who lit up the screen through their duration is overlooked, criminally so. Because Anuradha had everything – the looks, acting skills that went head-to-head against Nasseruddin Shah and Rekha, and the genes (she being the granddaughter of thespian Ashok Kumar and grandniece to Kishore.) But even with that formidable list of attributes and passed on benefits, Anuradha somehow slipped into obscurity, and swiftly at that. There were a few appearances in TV series, and domesticity with Kanwaljeet, the actor. But each time one goes back to that ‘Ijaazat’ song, the wistfulness of whether she could have done much more with her career remains unsaid.

URMILA MATONDKAR, FROM CINEMA TO POLITICS 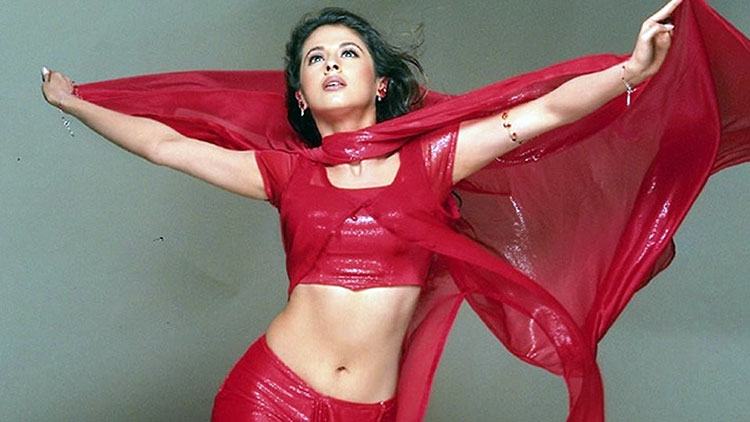 Urmila Matondkar’s steamy scenes and semi-clad body are writs large on Bollywood screens than her acting prowess. The dance sequences of 1995 romantic drama ‘Rangeela’ are the biggest testimony for that. After making her debut as a child artist in the 1980 Marathi film Zaakol, Matondkar made her Hindi film debut with Kalyug (1981). She went on to act in many other Indian language films. Matondkar’s film career started to fade when her political ambitions started to bloom. Matondkar joined the Indian National Congress, took part in elections, and lost. Finally, citing petty internal politics, she resigned from the party in 2019.

RISE AND FALL OF MAMTA KULKARNI 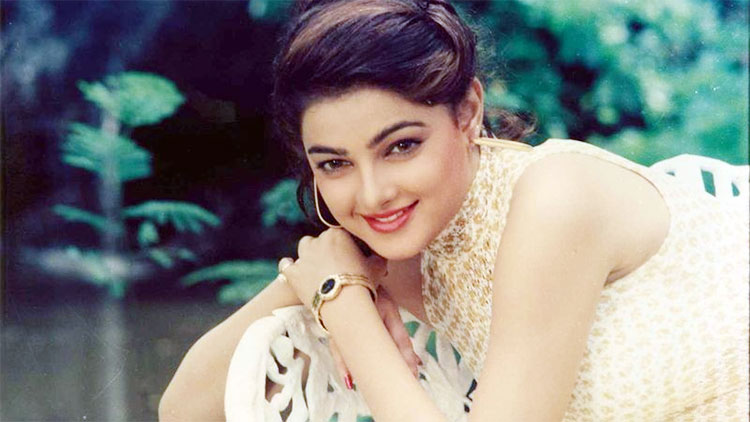 From the topless photoshoot to steamy Bollywood scenes, Mamta Kulkarni stands out among the many Bollywood sensations with her typical middle-class sensuality. Born in Mumbai, India, Mamta Kulkarni rose to fame as a model and Bollywood actress very quickly. She had several commercial successes, including Aashiq Awara (1993), which won her the prestigious Filmfare Award. But her rise to fame was as quick as her fall. In June 2016, police named Kulkarni and partner Vicky Goswami as accused in a multi-million dollar drug racket. And there began the fall of the rising star. Since then, police have been on the hunt for Mamta Kulkarni, who has been reported to be spotted in Kenya among many other places. 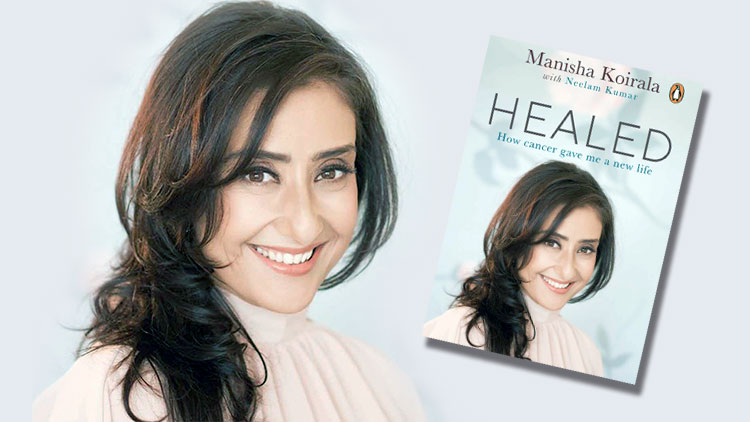