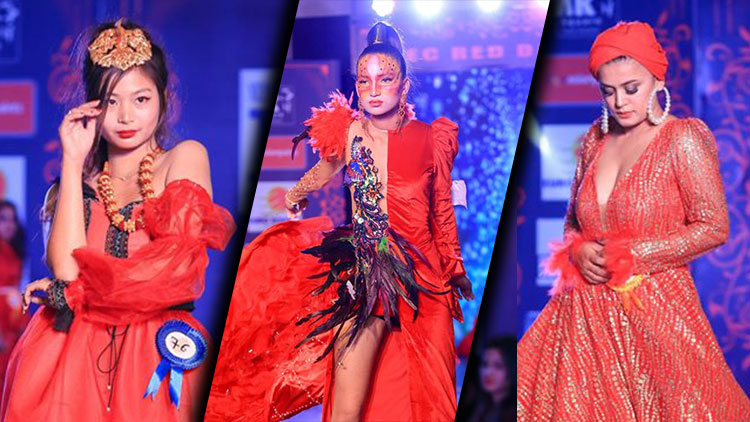 The event designed, developed and executed to provide exposure to the IECians and enhance their personality, performance and presentation; named as IEC Red day has been concluded in Kathmandu. Hosted at Hotel Marriot, Naxal, Kathmandu, the event witnessed the creativity of the emerging talents both on interior and fashion designing.

The annual event of IEC College of Art & Fashion and IEC School of Art and Fashion saw the showcase of designs and concepts based on red color as the main theme of the event.

This year 294 fashion students showcased their designs at the event while from interior stream 135 students participated in 33 groups.

In the event among the participating designers, the winners in four different categories were been sorted out and were awarded accordingly. The event saw team of Summit Shrestha, Parinita Shrestha, Priya Sharma Kafle and Sonam Shrestha was been awarded as the winner in interior designer’s category. Likewise the team of Reshna Maharjan, Dixyanta Pandit, Shista Chitrakar and Binee Maharjan bagged the first runner-up position while the team of Muna Pariyar, Susma Mahato, Surbina Tamang and Kishan Subedi was sorted as second runner-up. 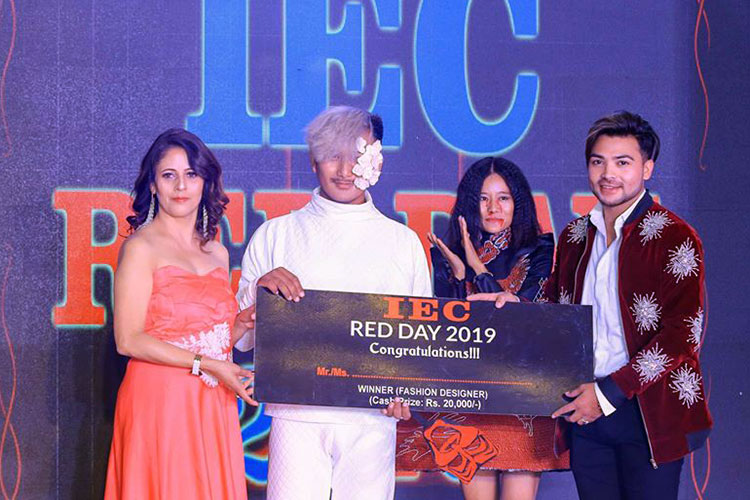 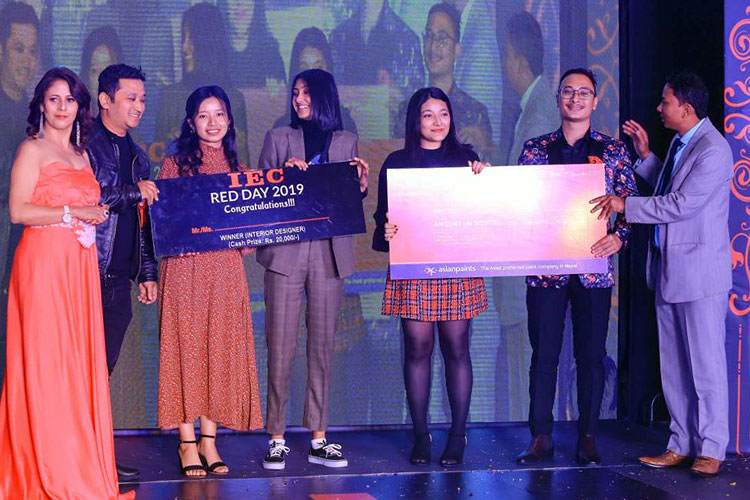 Likewise Miraj Husain was awarded as second runner-up whereas Anjila Shrestha and Bimala Napit were acknowledged as the upcoming fashion designer.