News | Regional | HOW FUNNY!! Now, Rishi Dhamala in film too

Chairman of Reporters’ Club journalist Rishi Dhamala has acted in a film HOW FUNNY directed by Nilu Doma Sherpa. 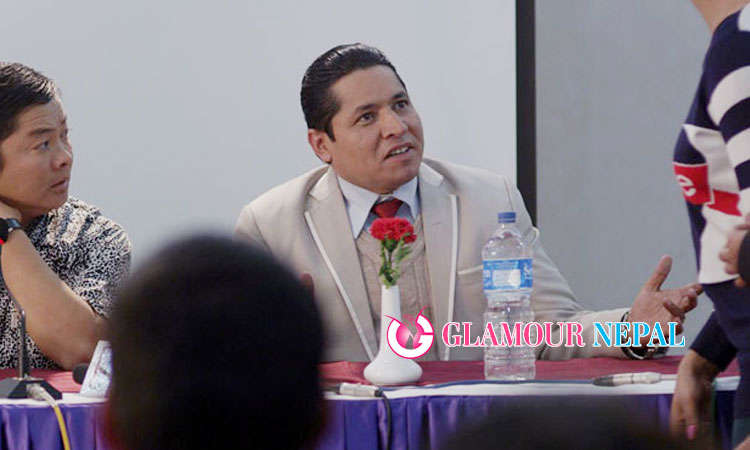 Taking to Glamour Nepal, Dhamala said that he worked upon request from executive producer of the film former Miss Nepal Malvika Subba. “I acted after Malvika requested to act saying that there is a role of a journalist that suits me,” he said, adding that few scenes have been shot while others are remaining.

Keki Adhikari, Dayahang Rai, Priyanka Karki, Anup Bikram Shahi among others has acted in lead roles in the movie.