The sixth season of Miss UK Nepal pageant has started off and this year former Miss Nepal Malvika Subba would be in charge of choreography of the event. 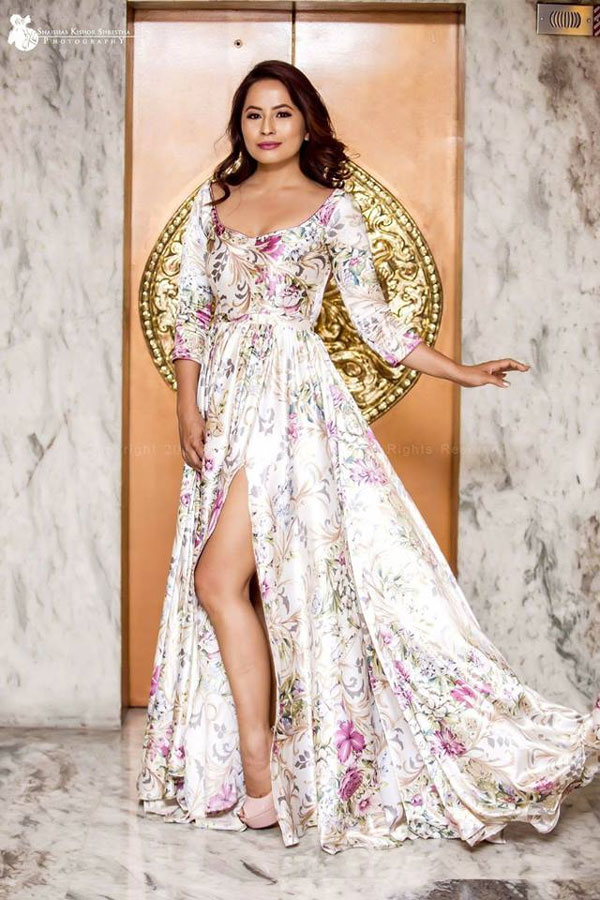 As been informed by the organizing team Events and Ideas production, to fulfill her responsibility Malvika would be heading to England on 25th of August 2017 and would conduct two week long grooming session for the finalists of Miss UK Nepal 2017.

The finale of the event is scheduled on 10th of September 2017 at the town called Aldershot in England. 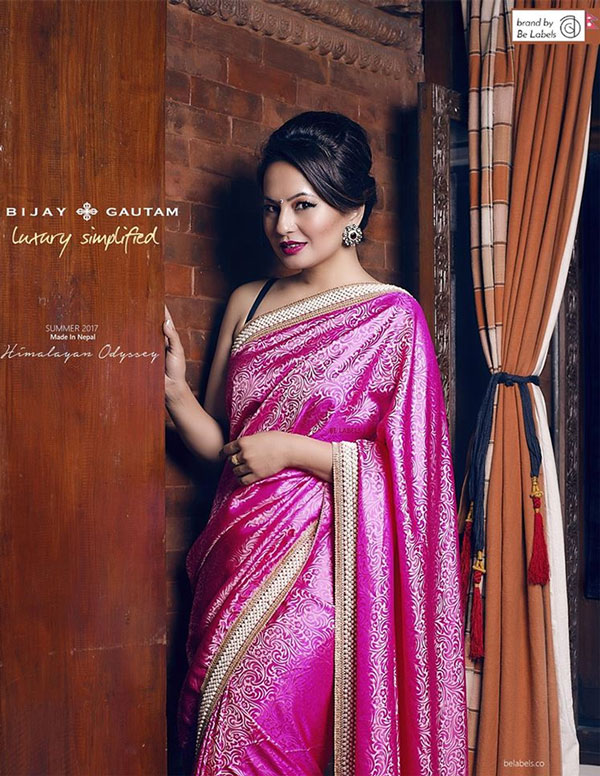 According to the organizing team the winner of Miss UK Nepal 2017 would receive eight hundred pounds as her cash prize while first and second runner-ups would respectively receive cash prize of five hundred and three hundred pounds.

The event that started off in the year 2010 has so far found Nabina Gurung, Gaumaya Gurung, Durga Gurung, Nia Dewan and Tenisha Rana as the winners of Miss UK Nepal.