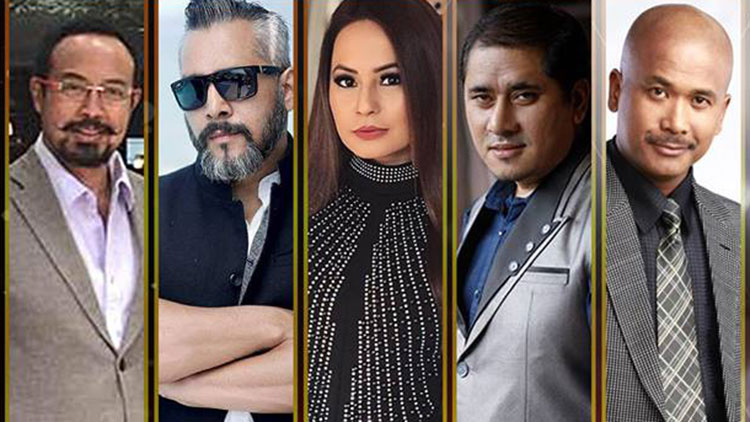 The event that was been able to create vibes in the modeling scene of Nepal from its very inception in the year 2015; Model Hunt Nepal is back with its fourth season. Planned to make it bigger, better and grandeur than earlier seasons, the Model Hunt Nepal 2018 has revealed its core training squad comprising of expertise of the related field.

The public speaking department would be mentored by former Miss Nepal and media person Malvika Subba. The overall grooming and Choreography would be handled by Fashion choreographer, media person and recipient of Best entrepreneur in Multi task personality of the year award, at International Prestige Brand awards 2018; Rojin Shakya.

Being organized by Next Models Nepal, Model Hunt Nepal 2018 has roped model and actress Paramita Rajya Laxmi Rana as its Goodwill Ambassador. Model Hunt Nepal 2018 offers an international standard runway and modeling workshop as its key element of training session. Apart from this the self make-up training, personality development classes, mass media training and interaction, port folio making, communication skill training would also be the major areas to be included in the grooming session.

So, people if you feel you have the personality to impress, confidence to express, Model Hunt Nepal 2018 could be your launch pad to begin your career modeling. The finale of the event is being scheduled at the last of week of month of Bhadra at Hotel Soaltee Crown Plaza, Kathmandu.