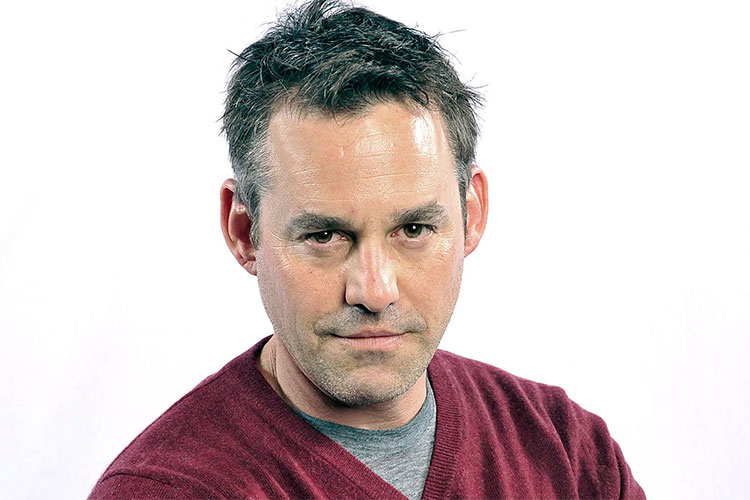 Police arrested the actor while taking intoxicating substance and drinking alcohol. According to TMZ.com, Nicolas had called the police at the hotel saying that he has lost purse.

But, when the police reached the site, the actor was found unconscious and his purse was found in the drawer. Earlier, he was nabbed for drinking alcohol.