Hollywood actor Leonardo DiCaprio has confirmed to attend the International Conference on Nepal’s Reconstruction on Tuesday 25th of June 2015. British actress Joanna Lumley has also confirmed to join same conference. The one-day conference will see the participation of many countries around the world. 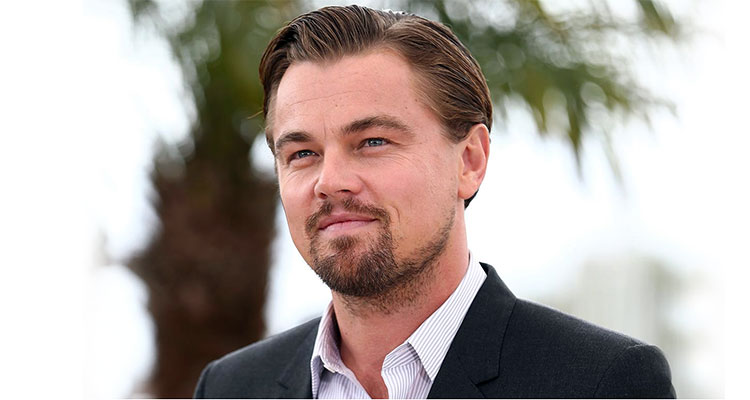 The one-day conference intends to collects funds as well as soft loans and grants from the countries and donor agencies to reconstruct the physical infrastructure destroyed by mega earthquake (7.8M) on April 25 and later aftershocks. Participants from the conference will also be visiting different tourist spots in the country.

This will be second visit to Nepal for the Titanic actor. Previously, the actor visited three-day Bardiya National Park to lead Save Tigers Now, a campaign to increase awareness about the threats to tigers and raise funds for tiger preservation efforts. Leonardo has donated $3 million to the World Wildlife Fund (WWF) through his charitable foundation to help conserve and increase population of tigers in Nepal by 2022.