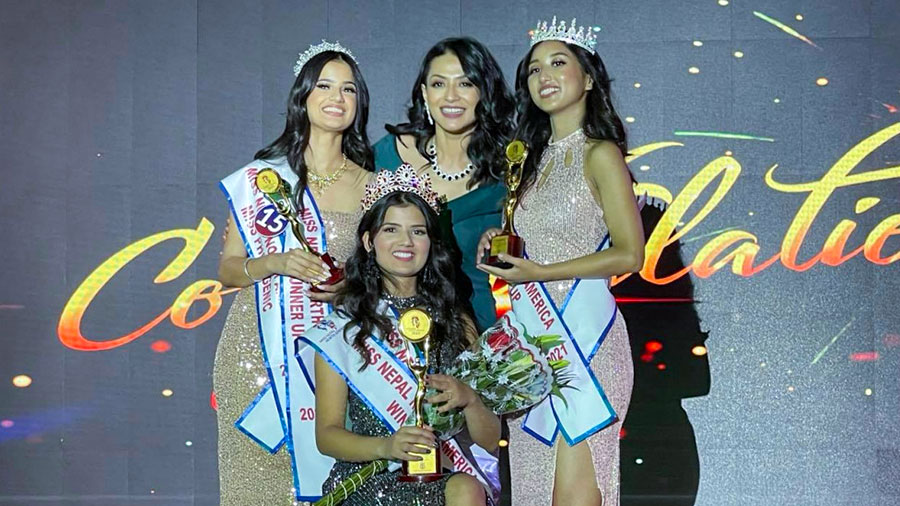 In the grand finale of the third season of Miss Nepal North America 2021 hosted at Tibetan Community Central Hall, Woodside, New York, United States on 7th August 2021, Garima Gyawali was successful to leave behind her eighteen competitors to score victory at Miss Nepal North America 2021. Garima was also successful to grab Miss Personality Award. Back in the year 2012, Garima was crowned as Miss Little Idol 2012, the event been organized by Action Entertainment Pvt. Ltd. 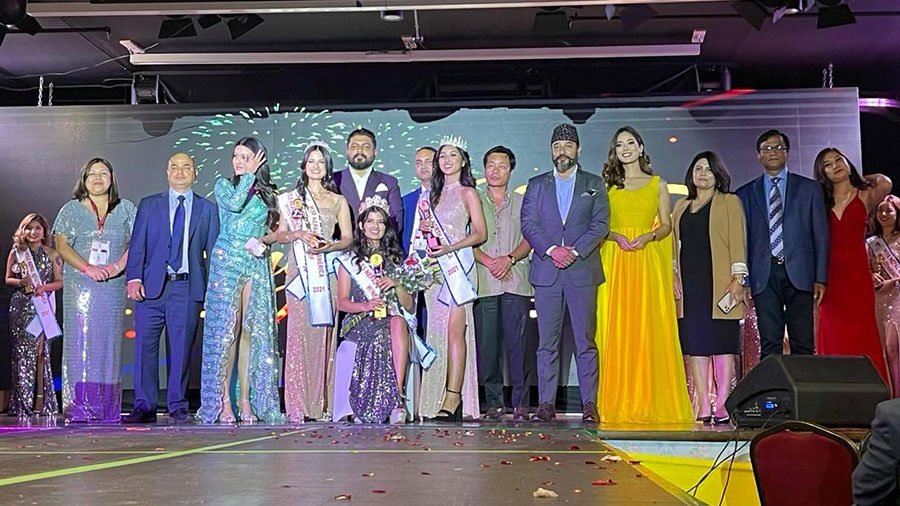 With the tagline ‘Empowering Nepalese women to empower the next generation’, the event incorporated the mission of promoting Nepali art, culture, fashion and aimed to serve as a platform for the participants to achieve their personal, professional, and philanthropic goals. Miss Nepal North America is an annual international beauty pageant for young women of Nepali descent in the USA and provides them with a platform to demonstrate their unique talents and passions through a competition. The event is run by Dreams Universal LLC, USA, and was been founded by Sailesh Shrestha, a Nepali-American. Earlier Monica Ghale was been crowned as Miss Nepal North America 2018 while Sriya Gajurel was elected as Miss Nepal North America 2019. 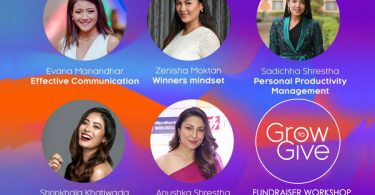