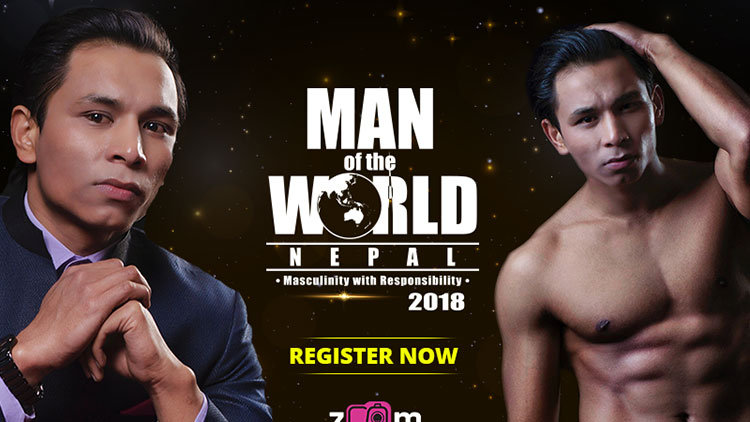 Here comes another event for the gentlemen to get groomed and be seen on the scene. The opportunity is named as Man of the World Nepal 2018 that would deliver ticket for the winner to represent Nepal at World finals to be held at Philippines. The event is being organized by Zoom in events.

Recently a press meet was been organized to share the news related to the event. As per been shared in the press meet the auditions for the participation would take place in various major locations of the country including Kathmandu.

In the premiere Man of the World 2017 held last year had Dr. Shree Ram Chand from Nepal. He was successful in winning a special award category called Charity and Public Service. He was also placed at top ten best in formal wear category.

The event was been premiered on 28th of July 2017 at One Esplanade in Pasay City, Philippines and was organized by Prime Event Productions Philippines Foundation, Inc.