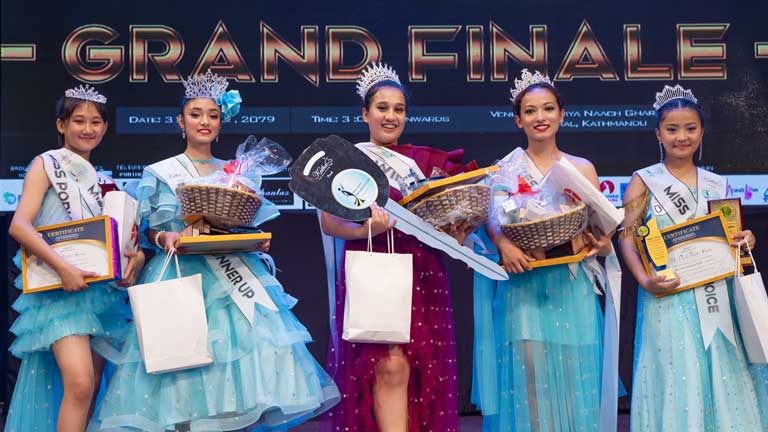 In the battle of 37 teenagers, Sarasawati Bishowkarma completed the event as first runners-up and also earned the titles called miss ramp walk and best in an evening gown. Likewise, Prakriti Shrestha was chosen as second runners-up and also bagged the awards called best introduction video and best smile.

In the event hosted at Rastriya Naachghar, Jamal, Prachi Maden Limbu was crowned the winner of Viewer’s choice award and was successful as miss elegant while Kristina Gurung was crowned Miss Popularity and also bagged the award of miss entertainer.

The contestants were dressed in the attires designed by the student designers of IEC school of art and fashion, Lokanthali. The event saw a visual treat of a welcome act choreographed by Chhabi Magar while the event was been choreographed and hosted by Fashion choreographer and media person Rojin Shakya. 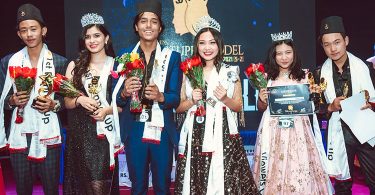 In the finals of Mr. & Miss Teen Super Model 2021, Rojak Shrestha and Suhani Singh have topped the competition. The event saw... 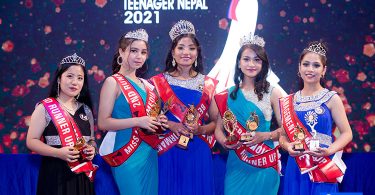 In the grand finale of Miss Teenager Nepal 2021 Shila Prajapati has been crowned as the winner. Besides being the winner of the... 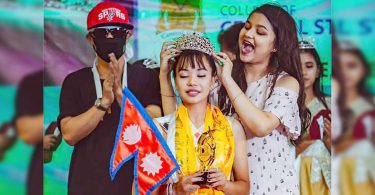 In the grand finale of Miss Teen National 2020 showcased at Asta Narayan Hall, Kathmandu Niki Karki has been victorious to bag...

The race for new season of Miss Himalaya Little Angel Kathmandu has elected Sarina Tamang as the grand winner of the competition... 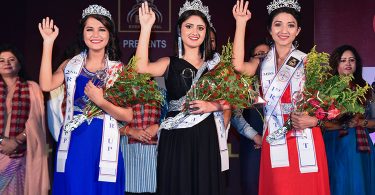 Miss Supriya Khanal has been victorious and crowned as Miss Teen 2019. Besides being the winner Supriya also took away the best...