Organizing an event in capital by Nepal Film Technician Association (NEFTA), the 9th editions of NEFTA Awards Nominees are confirmed. This year the award is scheduled to organize in Dubai on 23 December. 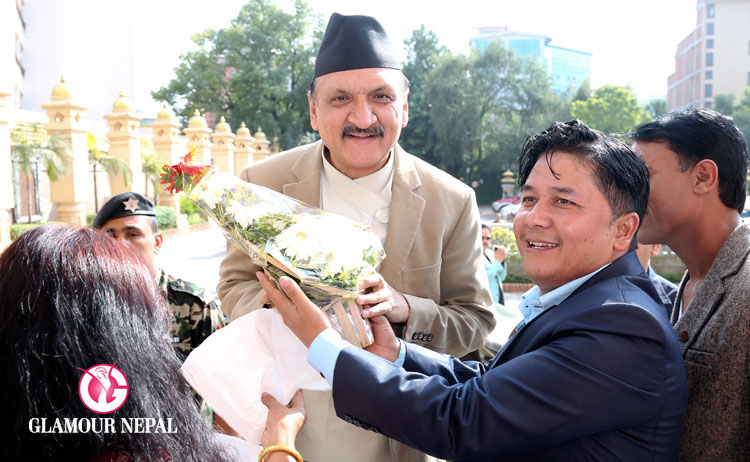 This year, 28 categories of nominees are announced. The winner will be announcing in the final event.

The movie CLASSIC is nominated in most categories of the award. Classic, a film directed by Dinesh Raut is nominee for the Best actor, Best actress, Best film and other 15 categories. 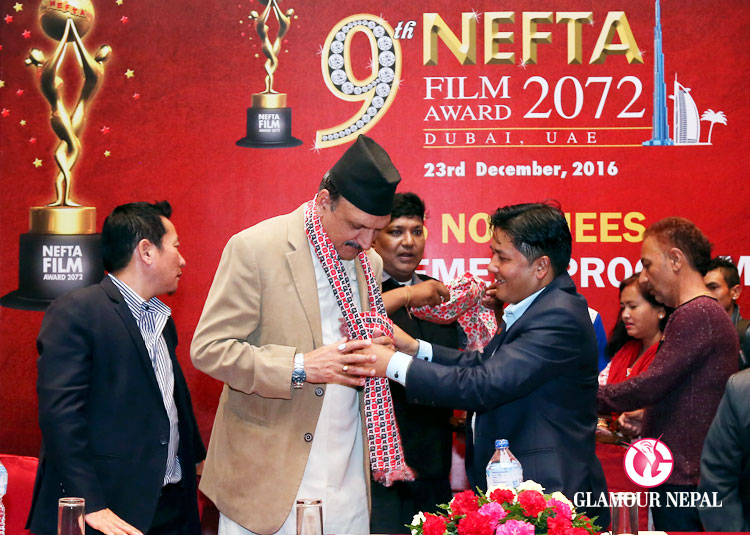 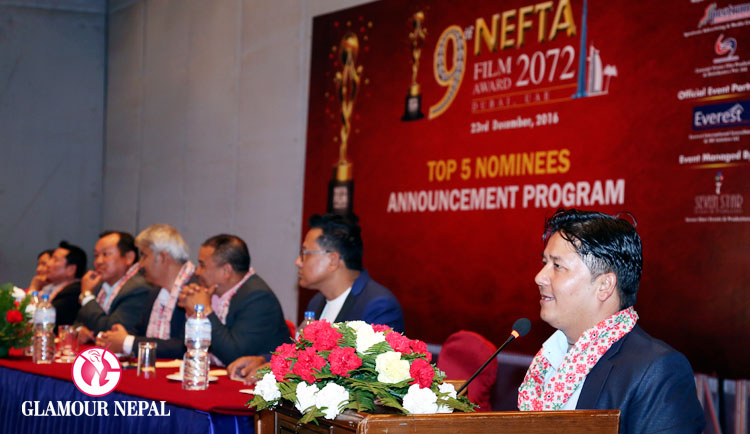 The award will be organized in association with Spectrum Advertising & Media Consultant and Concept Vision film production. Earlier editions of NEFTA awards were organized in Malaysia, Hong Kong and Qatar. 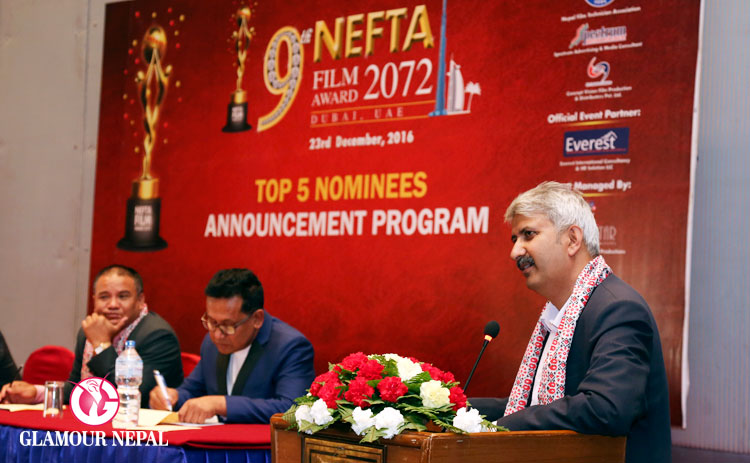 9th NEFTA Award Nominees are here: Check out the full list in NEXT PAGE