The very first of its kind, an online modeling competition, the search for the best runway model, ‘Mr. & Miss Virtual Runway Model of the year’ has stepped to another phase of the competition. On the basis of the performance captured by the applicants and sent to the organizing team through the mentioned emails, the early selections have been done and contestants under group A have been finalized.

The group ‘A’ has Ayushma Karmacharya, Kevin Shrestha, and Arush KC from Kathmandu, Sita Poudel from Pokhara, and Pratishtha Tripathi from London.  WATCH BELOW VIDEO

The event is being initiated by Nepal’s premier modeling agency, The Ramp fashion and modeling agency in association with Events for U. Still the competition is on and few seats are remained to fill, so, if want to be part of the competition the applicants should film their best ramp walk shot in the stylish fashion wear and send to the concerned email addresses. The filmed video should not be exceeding 3 minutes. The filmed video should be sent to ramponthecatwalk@gmail.com, or eventsforunepal@gmail.com, or choreographerjayan@gmail.com.

On the basis of the judgment, the top fifteen male and top fifteen females would be shortlisted. The shortlisted candidates would be given a task and from there on the top five male and female finalists would be declared who would compete for the final phase to be chosen Mr. & Miss Virtual Runway model of the year. 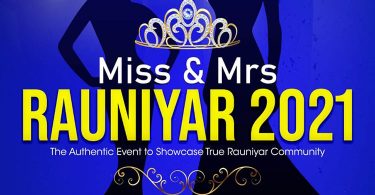 Miss & Mrs. Rauniyar 2021 announced, The event is subjected to the overall development of the women community of Rauniyar society... 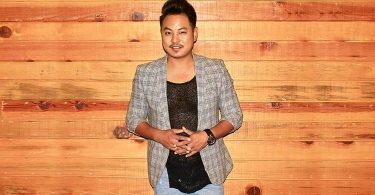 'Speak to Me' a talk show by fashion choreographer Rojin Shakya via social media Facebook would feature Event organizer and... 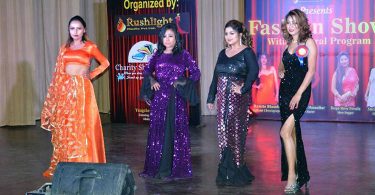