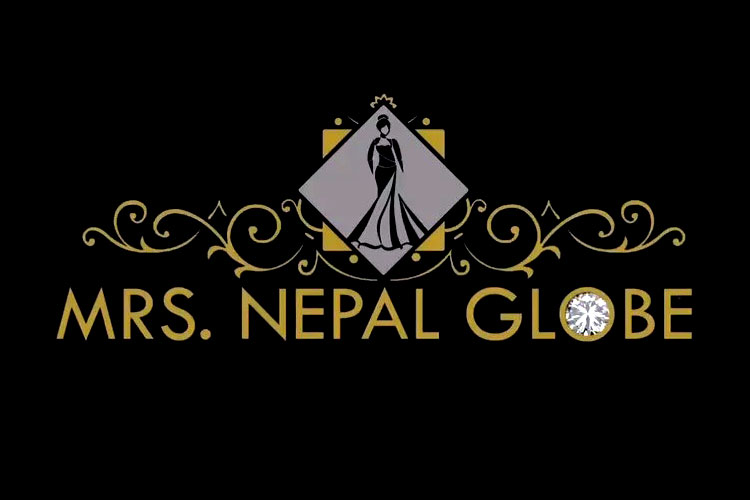 Dear ladies, here comes an opportunity, Mrs. Nepal Globe 2021 to represent Nepal in the international arena and explore more about oneself by competing with the married beauties from various corners of the globe. Mrs. Nepal Globe 2021 is designed as an exclusive platform for married, divorced, or widowed Nepalese women who fall under the age category of 20 to 44 years of age and want to prove their potential in a grandeur way not only in the domestic but also at the international arena.

This venture is from premiere modeling agency of Nepal, The Ramp Modeling Agency, and one of the leading pageant organizers and manager from Pokhara Events for U. The team would be organizing Mrs. Nepal Globe 2021 in a grand way at Kathmandu on the month of December 2021. The event would incorporate the exclusive training package of personality and professional development and would be choreographed by Senior fashion choreographer and media person Jayan Subba Manandhar.