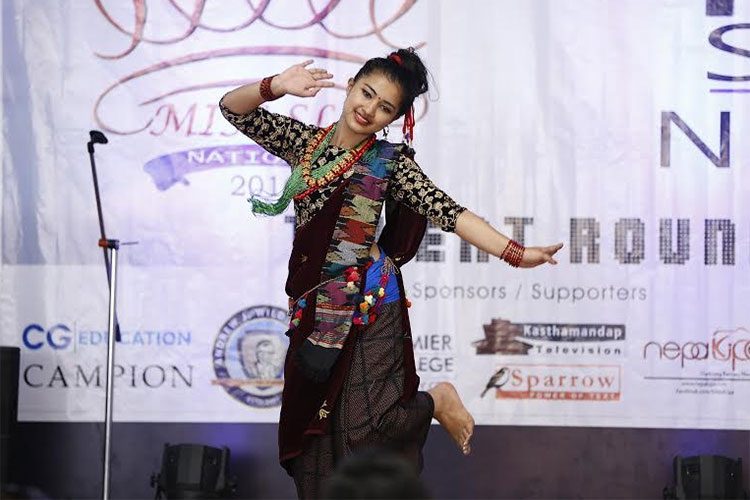 The participating girls and boys performed in various forms of art as their talent. Dancing, singing, acting, speech delivery were the major forms of performance that the participants gave. The performances were for Talent award in their respective competition.

The event being organized by Youhaan International events is been scheduled for 1st of Asar 2073 at Nepal Academy Hall, Kamaladi and would be showcased under the choreography of Rojin Shakya.