The second edition of Miss SLC National and Mr. SLC Nepal 2016 was showcased at Nepal Academy Hall, Kamaladi on th of June 2016. 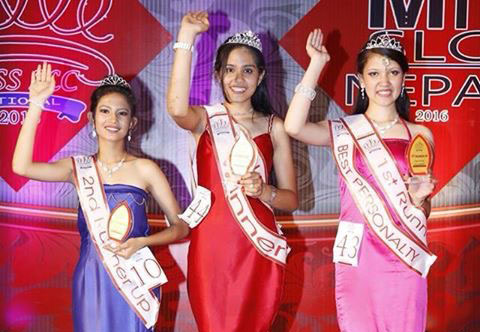 Forty girls and Sixteen SLC appeared boys were seen sharing the same stage of finale. Astha Thapa was crowned as the winner of Miss SLC National 2016 while Shristi Kunwar and Nancy Gautam were been elected as first and second runner-ups respectively. 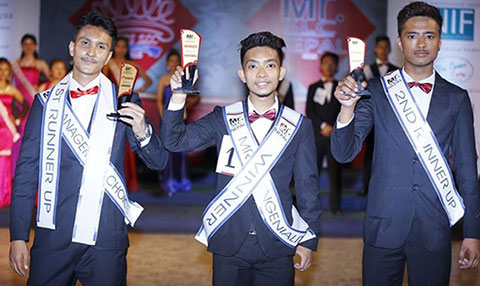 The winner of Miss SLC National Astha was also victorious at Miss Talent award while first runner-ups Shristi also hold the award of Miss Personality.
On the boys part Suprince Shrestha was successful to clinch the title of Mr. SLC Nepal 2016. Suprince also grabbed the award of Mr. Congeniality. In the event, Biraj Singh Karki was been awarded as first runner-ups while Samir Gurung made up to second runner-ups spot. Biraj was also successful to achieve Management choice award. The event organized by Youhaan International events was been choreographed and hosted by Rojin Shakya.