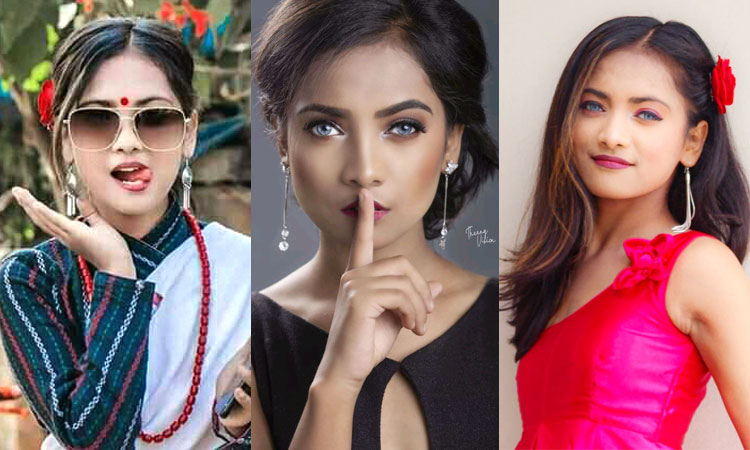 Remarked as Deaf Artist, Sujal Bam, though the lady lags hearing and speaking ability, but she is differently able and is an achiever, with various world records for her immense talent and skills both in dancing and singing. This time Sujal has explored and achieved international award at Deaf Talent Queen La Gravitea 2020.

In the event, she has completed the event as the first runner-up. The event was finalized in India and had a hundred and eleven hearing impaired contestants. The event used social and digital platforms to judge the contestant’s performance and had judging parameters like punctuality, zeal to do something in life, creativity in execution of task given and having a goal in life. In the event, Muskan Bhatia from New Delhi was declared as the winner while Bulbul Panjre from Indore was been positioned as the second runner-up. 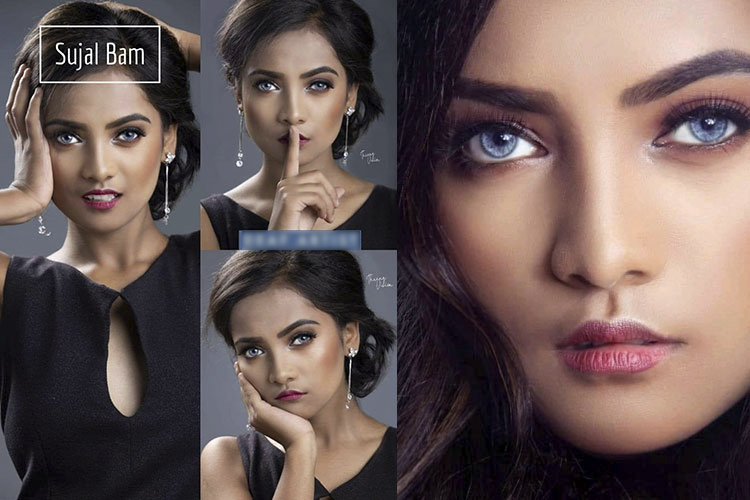 Prior to this, for her amazing dancing and acting skills showcased in the music video of the song called ‘Jhim Jhim pareli…’ sang by Kabita Siwakoti and choreographed by Michael Chand, the talented Sujal Bam, was been bestowed with three various records named as Everest world records, creative records and out of imagination superb world records. Daughter to Tek Bahadur Bam, Sujal resides at Gurjudhara, Chandragiri 12. She is currently pursuing her plus two education and is passionate about dancing, acting, photography, football, modeling, and painting.

Earlier, Sujal’s amazing talent came in the picture when she became part of Mr. and Miss SEE 2019 organized by the fashion era. Among the eighty-nine contestants of the event, Sujal was only the differently able contestant. In the event, she stood as one of the top five finalists and scored the victory in various award categories. In the finals of Mr. and Miss SEE showcased at Nepal Academy, Kamaladi, Kathmandu, Sujal surprised everyone with her stage performance and bagged the awards called the most confident multimedia and organizer choice award.