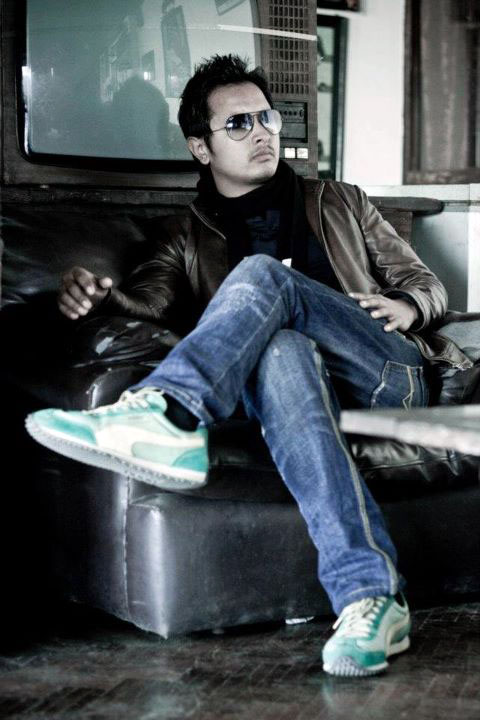 Glamour Nepal, Kathmadnu,
From the college day ramp modeling while studying in India to the television program presenter for NTV 2 and Nepal 1 television, the versatile and multifaceted young man Sonam Pakhrin is soon to be known as fresh face for the Nepali silver screen. 5 feet nine inches tall, 32 years of age Sonam will be seen on silver screen as one of the leading face in the upcoming movie name ‘Zindagi Rocks’, where he plays the character of Aakash.

This romantic comedy with story of 4 friends movie also brings up Akesha Bista as debutants for Nepali movie, Sauram Raj Tuladhar and have Richa Sharma along with. The movie is directed by Nikesh Khadka and is soon to hit the nearby theaters.

Sonam with a decade experience in television industry of Nepal has also successfully shown his singing talent. He has released two of his solo musical albums so far. Also been in directing music videos since last eight years, Sonam has directed some hundred music videos till this date.