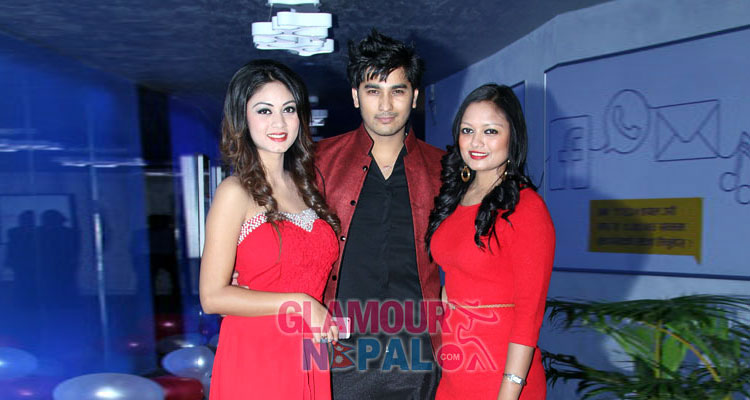 Main artists of the film Akesha Bista and Sauram Raj Tuladhar along with assistant director Binod Mainali were present at press meet organized in Chitwan. On the occasion, they informed that the film is based on romance and comedy.

Sonam Pakhrin, Richa Sharma, Prakriti Shrestha, Rajendra Khadki, Bikki Shrestha among other has acted in the film produced under the banner of V Productions.

The film was shot in Dhading, Chitwan, Pokhara and Kathmandu. The song ‘Lakhar Lakhar’ of the film is currently gaining popularity.