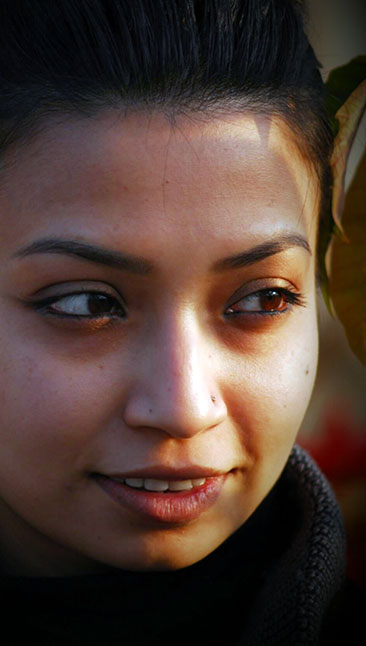 Reetu Ramdam is renowned name in Nepali media world. She is model turned video jockey and primarily known for her work for history creating show Nepali Tara (Singing Talent Hunt Show Nepali Ideal). This national level show come up with name and fame in her part as during the show she was so much popular among the audience. She had made her step towards media in age of teen in 2001.

As a video jockey she has conducted many television shows of different style. She is one of the versatile talents as she always dared to attempt something new in her career path. Undoubtedly she is excellent in her all shows relating to entertainment, social and political where she has demonstrated her sophisticated analytical skill combined with refined personal communication ability.

She has proven her work with full of dedication and hard work. Her passion to media and her professionalism gained her high level of popularity and national awards in Nepal. FNJ Award 2008, Young TV Journalist Award, Award of Excellence 2009, Nepal National women empowerment Journalism Award 2012 are some of her remarkable achievements. 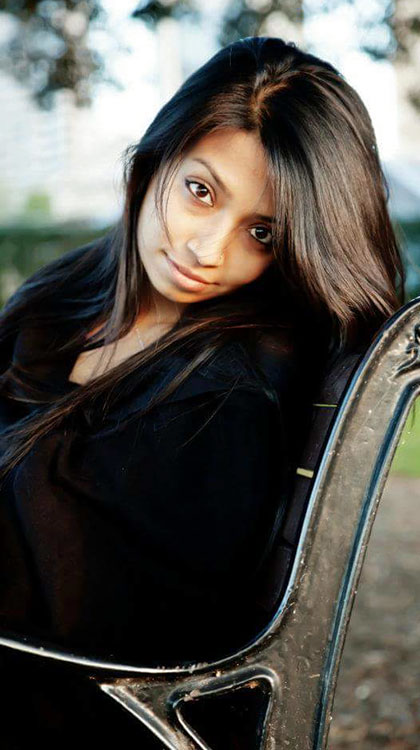 Currently Ramdam is busy in United State with her another big project called Bidesh Tara Nepali Bhesh: The American Journey. The program is joint venture of Neelbarahi Films and News24hours.com. According to her the program widely conceptualizes to grasp successful stories of Nepalese nationals living abroad. Her work in United States reveals that she is active in both print and visual media. She is creative, dynamic and always eager to learn something new. This versatile lady always comes up with new ideas with purpose to thrill the people. Well for now let’s wait to be the part of her American Journey which will be on aired this summer 2015.