The premiere edition of Miss Tourism 2016 has been finalized crowning Orusha Thapa Magar as the winner of the event. 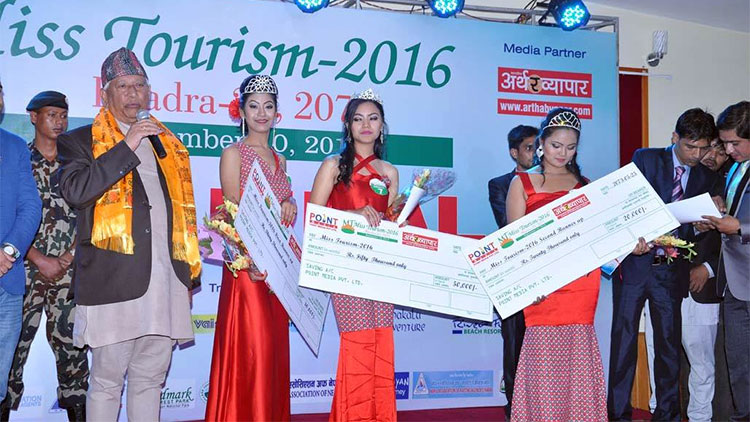 Orusha was been crowned by Minister for Urban Development Arjun Narsingh K.C. In the event Orusha was also able to grab award of Miss Personality. Orusha also received cash prize of rupees fifty thousand and was been appointed as Goodwill Ambassador for Nepal Tourism Board.

The event showcased at Hotel View Bhrikuti located at Godawari on 10 September 2016 was organized by Point Media Pvt. Ltd. while Rojin Shakya was the choreographer for the event. 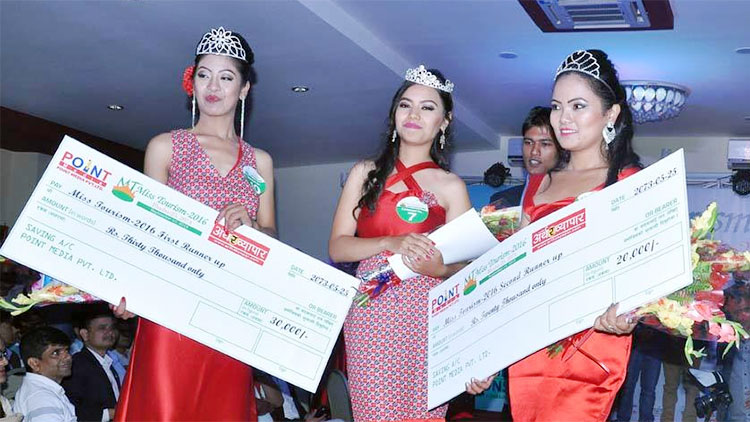 Among the ten finalists Jenny Amatya stood first runner-ups while Sharmila Tamang was able to grab the second runner-ups position. Jenny and Sharmila respectively were been selected as the winners for the award of Miss Catwalk and Miss Discipline. Both received cash prize of rupees thirty thousand and twenty thousand.