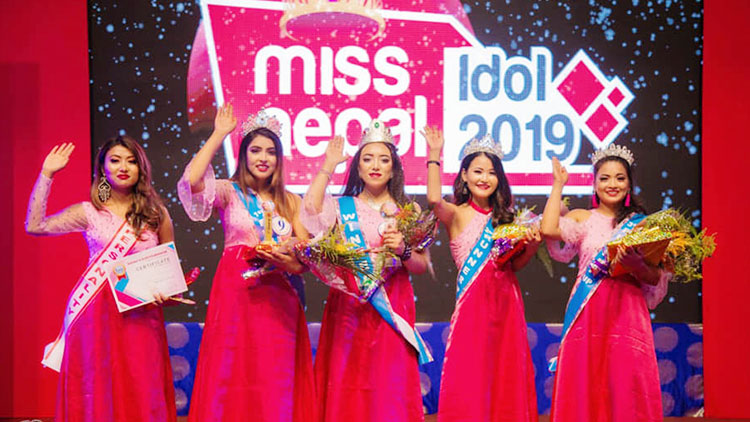 Ngima Lhamo Sherpa has been crowned as Miss Nepal Idol 2019. She earned the victory proving better than the other participants contesting for the title award of the event. Ngima was also successful in the award called public choice.

The event saw Pratichhya Pariyar as first runner-up along with the awards called smile and most popular. Likewise along with photogenic award Hanna Bantawa stood as second runner-up while along with talent award Munam Malla Thakuri bagged third runner-up position.

The event showcased at Rastriya Naachghar, Jamal was been choreographed by Himai Subba and organized by Amazon Entertainment Pvt. Ltd.