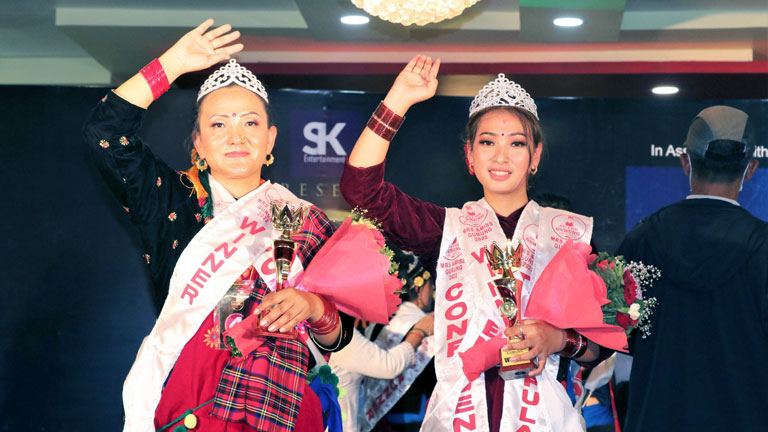 Similarly, Pabee Gurung earned third runners-up position whereas Sarmila Gurung bagged Mrs. Talent award. The event was been organized by SK Entertainment Pvt. Ltd. whereas overall grooming and development were monitored by the Director of the company. The event was been hosted and choreographed by Rojin Shakya and was been showcased at Delish Opera Restro & Banquet, Baluwatar, Kathmandu.

Mrs. Chinimaya Gurung has been crowned as Mrs. Gurung 2020. Besides being the winner she was also successful to grab the best... 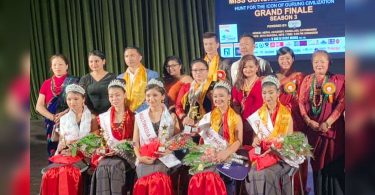 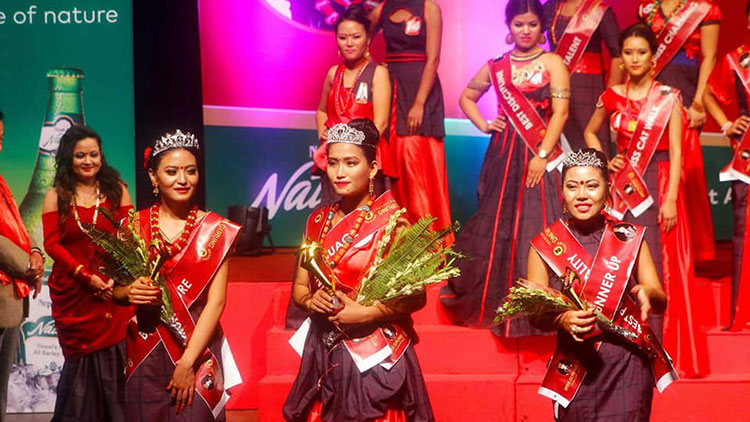 In the finals of Miss Gurung International 2018, Babita Gurung has bagged the main title award. She was also successful at best... 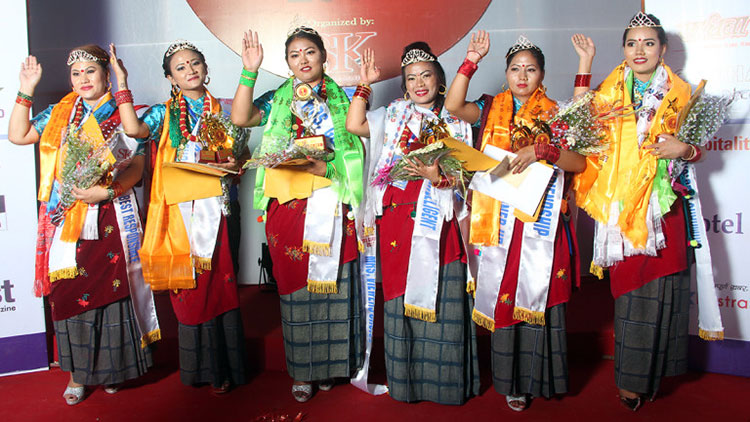 Leaving behind her fourteen competitors, Sumana Gurung has topped at Mrs. Gurung 2017. As the winner of the event Sumana earned a... 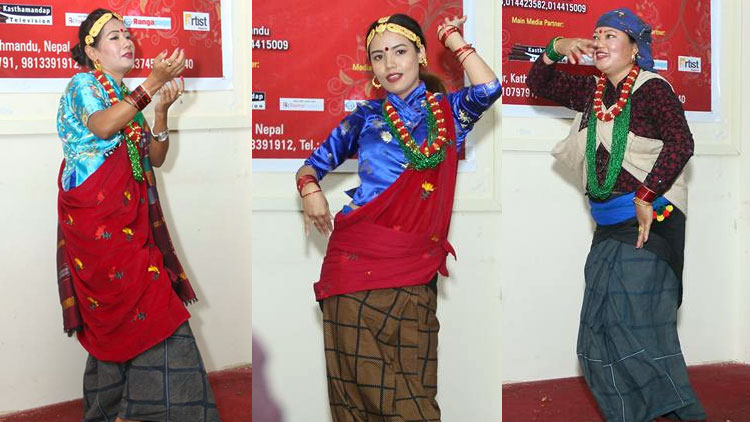 Fifteen contestants of Mrs. Gurung 2017 have recently displayed talent on various areas to be chosen as the winner of Mrs. Talent... 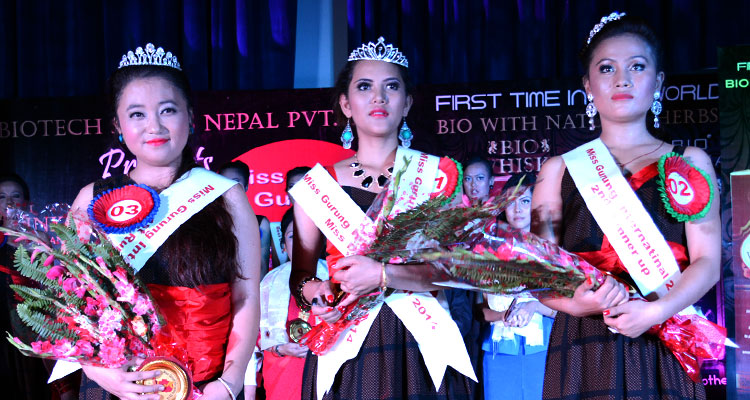