Mrs. Chinimaya Gurung has been crowned as Mrs. Gurung 2020. Besides being the winner she was also successful to grab the best responsible and Mrs. intelligent awards. As the winner she was been awarded with cash prize of rupees fifty thousand. 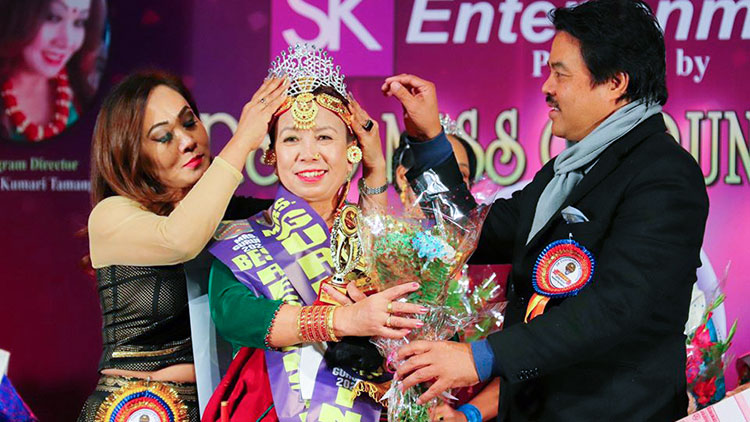 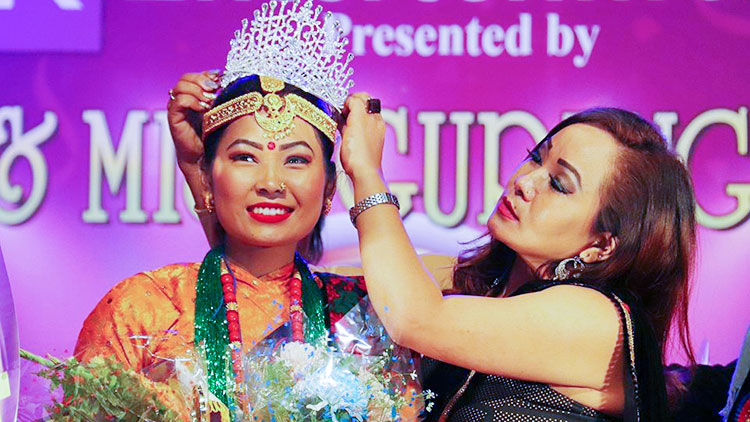 In the event organized by SK Entertainment Pvt. Ltd. Puja Gurung was chosen as first runner-up in the Mrs. Category while Lila Devi Gurung and Prem Kumari Gurung were respectively chosen as second and third runner-ups. 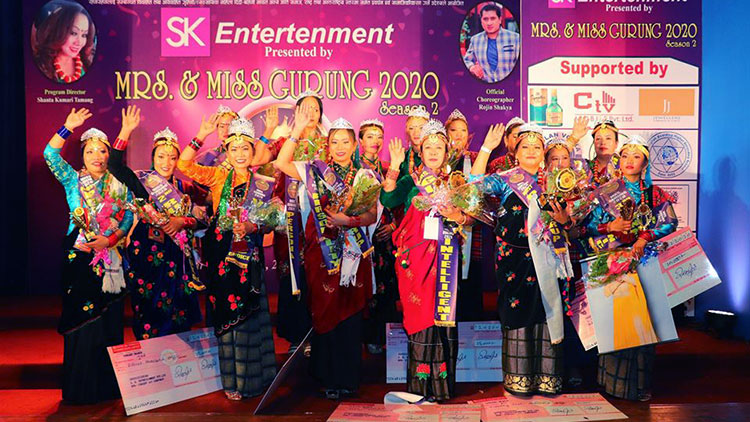 In the Miss category Nishani Gurung was positioned as first runner-up while Jonisha Gurung earned the second runner-up position.

The event was been graced by Honorable Minister for women, children and senior citizens, Parbat Gurung and was been choreographed and hosted by Rojin Shakya.