Glamour Nepal, Kathmandu
“International Dance Music Festival” was organized in the capital on Saturday with an aim to promote Nepali and Indian traditional dance and music. During the festival organized at Sarwanam Theater, varieties of dance and music were presented. 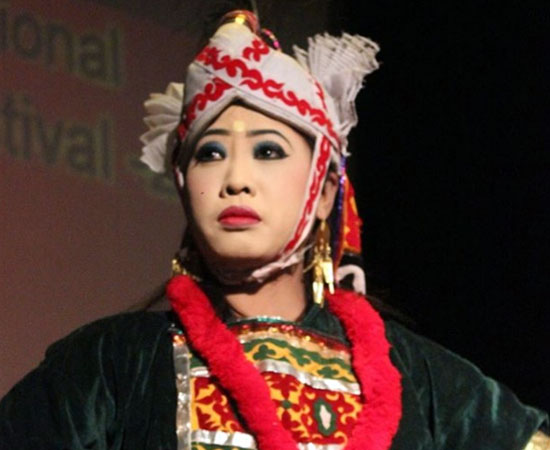 Different groups from Nepal and India took part in the festival jointly organized by Sarwanam Theater Kathmandu and Olympiad Katak. Some 50 participants from Orissa, Gujarat, Maharashtra and Manipur of India presented dances of kathak, folk, classical and modern categories.

“The festival was organized to establish mutual relationship between two countries by presenting traditional art and cultures of the countries. The festival has served as a platform,” said Raju Shah of Sarwanam Theater. He informed that traditional Newari culture was presented in the festival. 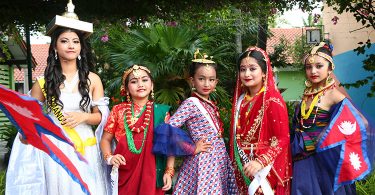