3rd edition of Heritage pageants have been concluded on 9th December 2016 at Sri Lanka. The pageant majorly been focused on the promotion of Peace, Environment, Tourism, Culture and Heritage had 21 global representatives including team Nepal. 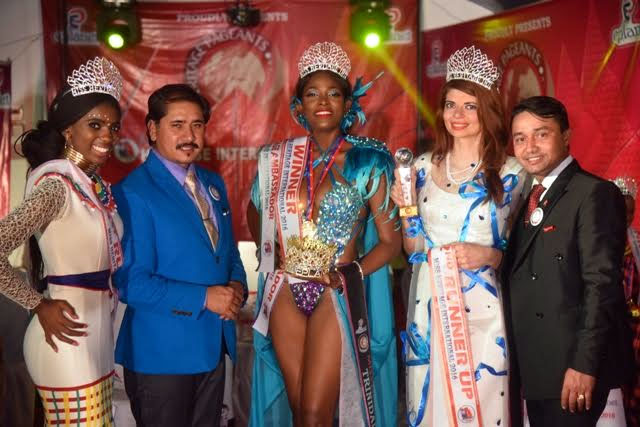 In the event Ashra Kunwar from Nepal grabbed Miss Heritage Peace Ambassador award while Srijana Pun was honored as Miss Teen Heritage Tourism Ambassador. Other than this team Nepal was also successful in achieving medals in various sub categories.

In the event Mrs. Manju Banjara Dhakal was succeeded to achieve gold medals in Best Environment and Tourism Dress. Also she was the winner of silver for Environmental Ambassador. She also received bronze medal in Best Tourism video category and Cultural Ambassador. 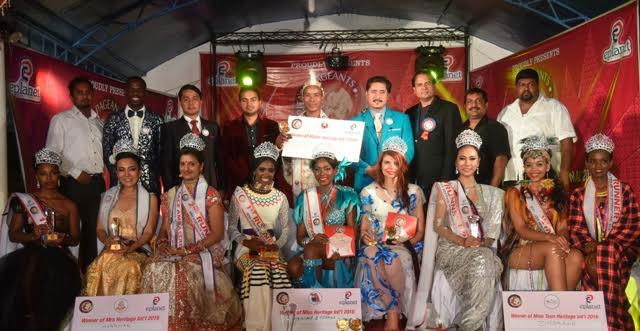 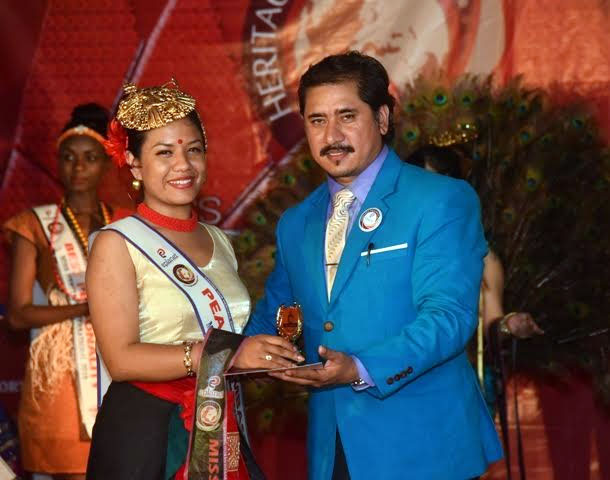 Other than the major competition the event enrolled various sub competitions, photo shoots, cultural and heritage tour at various places of Sri Lanka. The event organized by Eplanet Pvt. Ltd. was been choreographed and emceed by Choreographer Rojin Shakya from Nepal.

Winners in various other categories: