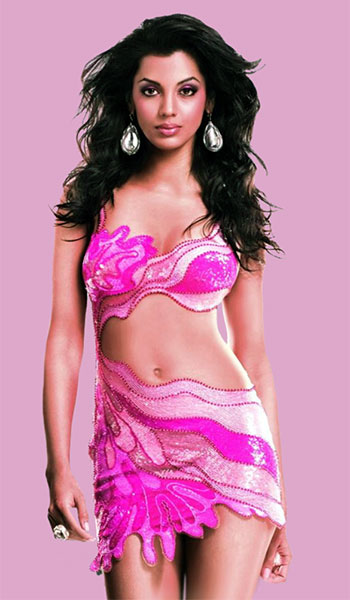 The shooting of Bollywood film ‘Dangerous Facebook ‘acted by Mugdha Godse and Ruslaan Mumtaz has resumed. The shooting of the film was postponed for few days as the actress was engaged in shooting of other movies.

Nepali artists Anu Sha, Sushma Karki, Rabi Giri, Rajaram Poudel and Ravi Sharma among others have been included in the film.

The movie is being directed by Sanu Shakya who has directed over a dozen Nepali movies. The story is penned by Shivam Adhikari, cinematography is by Sanjay Lama and Kabiraj Gahatraj is dance director.