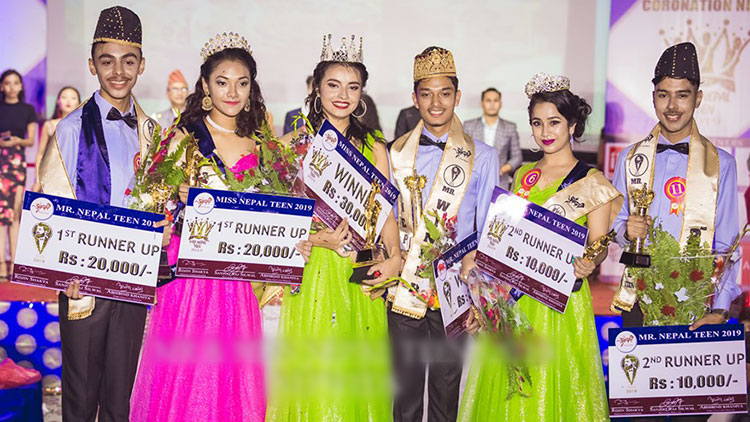 In the grand finale of Mr. and Miss Nepal Teen 2019, Bivash Karki and Rachana Sitaula have earned victory. Both the winners received rupees thirty thousand each as their cash prize. Besides being the winner Bivash earned Talent award while Rachana earned the awards called miss talent and miss beauty with a purpose. 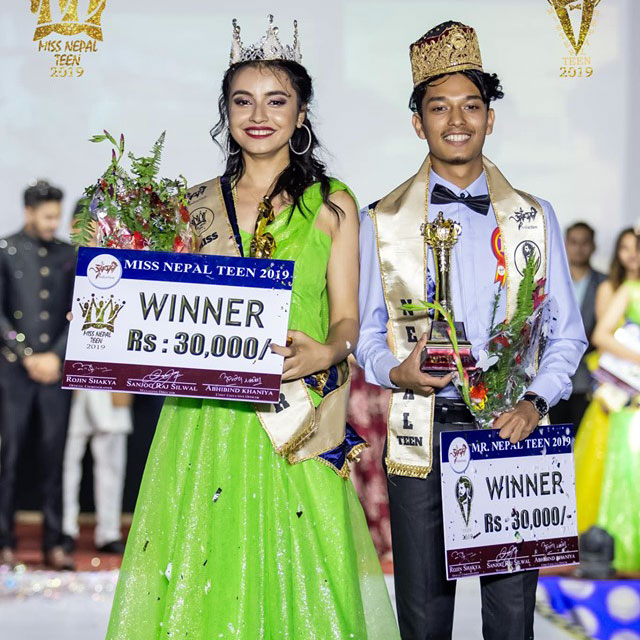 Likewise the event saw Dichen Koirala and Shiddhika Bhattarai as second runner-ups. Dichen was also successful as the winner of viewer choice award while Shiddhika bagged the award of glowing skin. The event was been hosted and choreographed by Rojin Shakya and the contestant’s dresses were been designed by Simon Pandit.