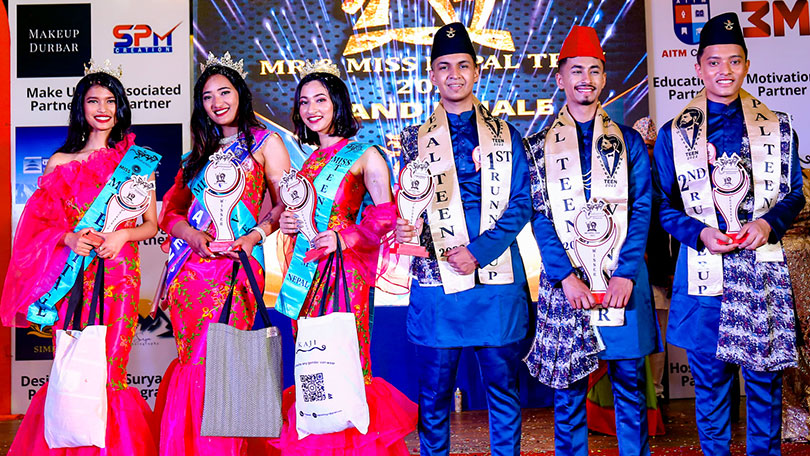 The event showcased under the banner of Abhyani Production in association with SPM creation, was graced by former Mayor of Kathmandu Metropolitan City, Rajaram Shrestha as the chief guest and Dr. Govinda Raj Khaniya as the special guest. The event was been Choreographed by Pawan Acharya and assisted by Soniya RL Shah whereas the opening act of the event was been directed by Sujan Shrestha and contestants were dressed in the attires designed by Simon Pandit. 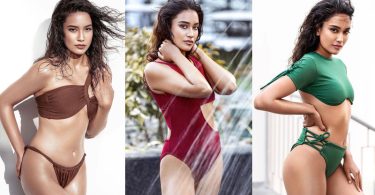 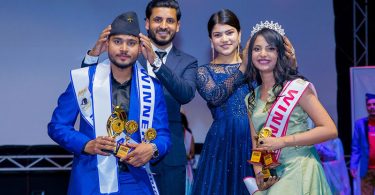 The 3rd season of Mr. & Miss Rauniyar event has been concluded. In the event, Aunitraj Rauniyar was been chosen as Mr...