Nepali Movie ‘Naakaa’ released its first trailer. The movie is written and directed by Amit Shrestha, features Bipin Karki and Robin Tamang in the lead roles. Naakaa tells the story of people living in the Sindupalchowk district, who make a living as coyotes smuggling people from China to Nepal. When the earthquake disrupts the border area, the protagonists find themselves involved in a racket that traffics people across the border. The trailer also shows that parts of the dialogue are preserved in the ethnic dialects of the region where the movie is based. 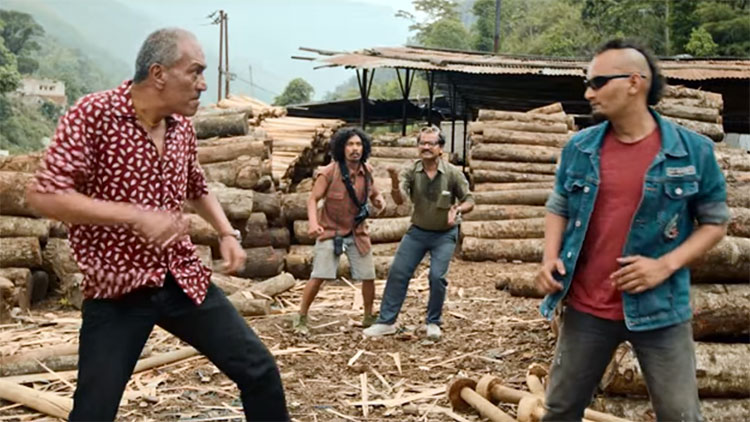 The trailer reveals Karki; who has already made a name for his method acting sporting a Mohawk, portraying one of the smugglers. Though Karki has enacted the roles of goons before, the makers of the movie have claimed that Karki has achieved new heights with his role, and is bound to feel refreshing even for Karki’s ardent fans. ‘Set on the Nepal-China border near Barhabise, Naakaa tends to tell an extravagant story of smuggling around these areas,’ the film’s logline reads.

Alongside Karki and Tamang, Naakaa features actors Thinley Lhamo, Shiva Mukhiya, Prakash Gandharva, Sajan Thapa Magar, Ram Bhajan Kamat, Abhishek Subedi, Keshab Rai and Ghanshyam Joshi. Abhishek Subhedi wrote the screenplay, and Chintan Rajbhandari has provided the principal photography for the movie. The editors of the film are Bibhusan Basnet and Pooja Gurung, two filmmakers who have established themselves as the voices of avant-garde cinema in Nepal.

The film features background score by Rohit Shakya while the music to the songs is composed by Jason Kunwar. Naakaa will hit the screen all over Nepal on March 1st 2018. Watch the trailer Here 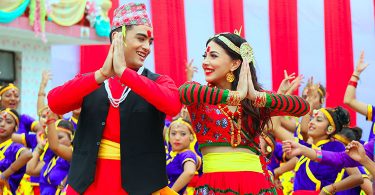 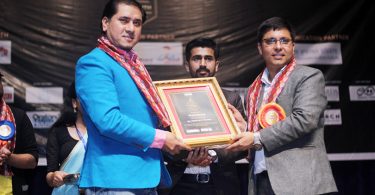 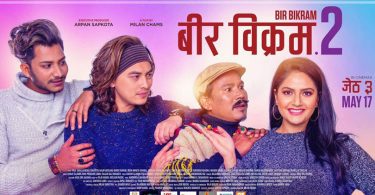 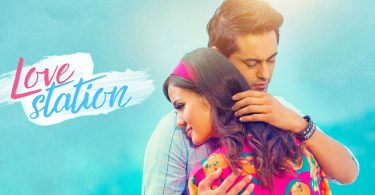 Pradeep Khadka and Jassita Gurung starrer Movie ‘Love Station’ has been released its trailer via YouTube. A film is directed by...