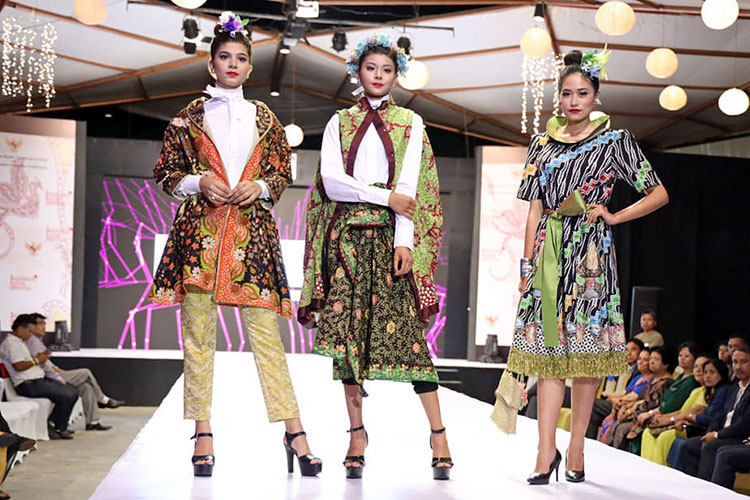 Among those activities in the festival, the show stealer was Batik fashion show. The show had two mesmerizing sequences having clothes beautified with from Indonesian Batik. 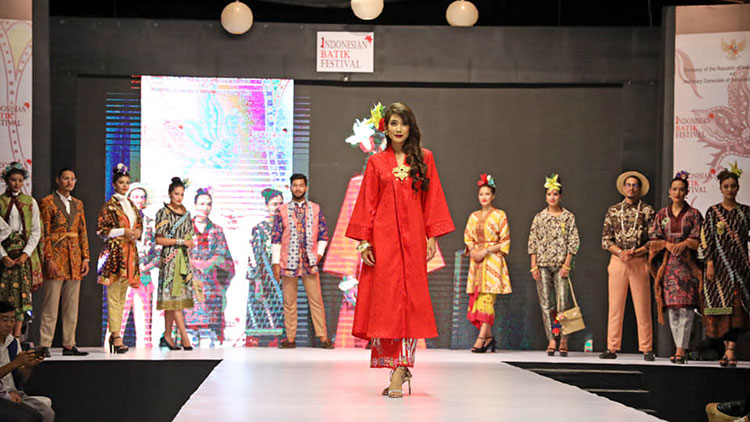 The collections were presented by the popular designers from Indonesia, Benny Adrianto and Ai Syarif. Both the collections had twelve exclusive clothes flaunted by four male and eight female professional models as choreographed and directed by choreographer Rojin Shakya. In the show former Miss Nepal Asmi Shrestha walked as the show stopper. 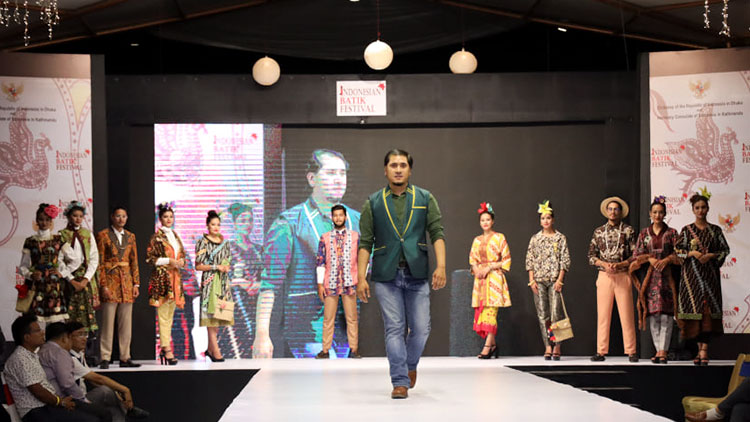 The two day affair of the festival was been organized by Embassy of the republic of Indonesia in Dhaka and Honorary consulate of Indonesia in Kathmandu. The event was been directed by IME Group was been managed by Next Models Nepal. 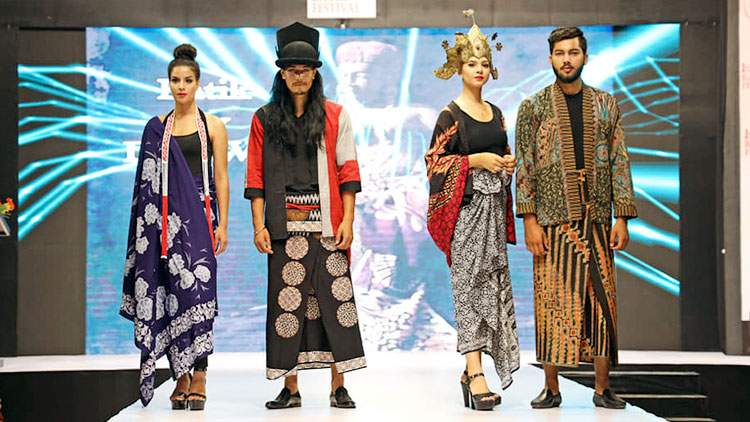