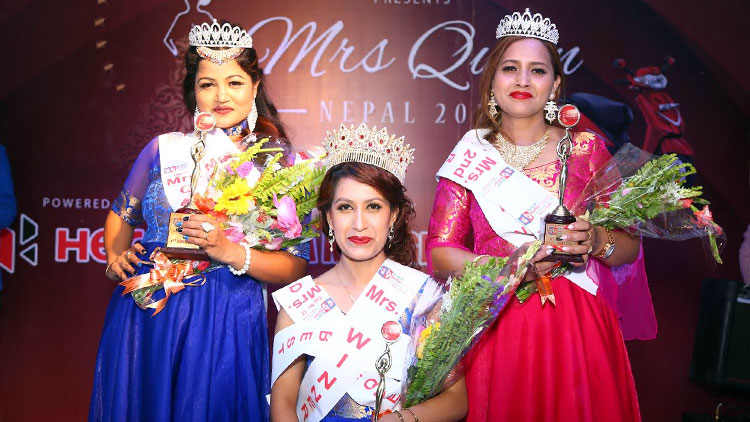 The final evening of the year 2073 B.S. became worthy for a mother to a daughter and a fashion designer by profession, Balika Adhikari; as she stood being crowned as Mrs. Queen Nepal 2017. 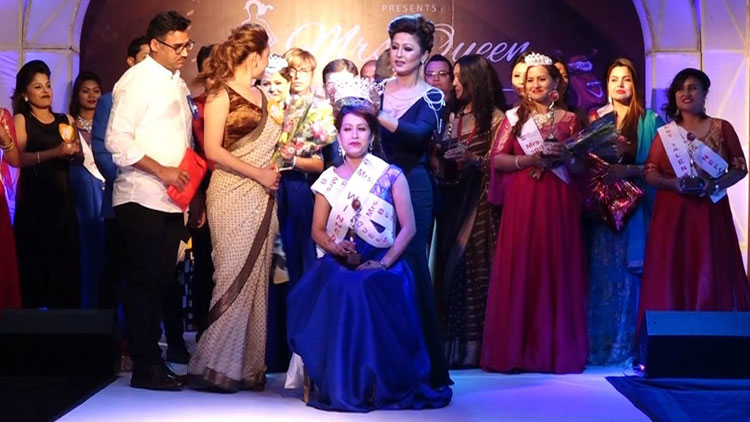 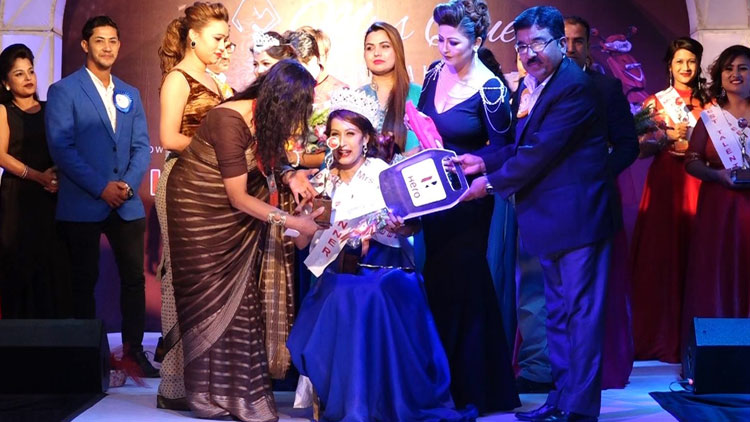 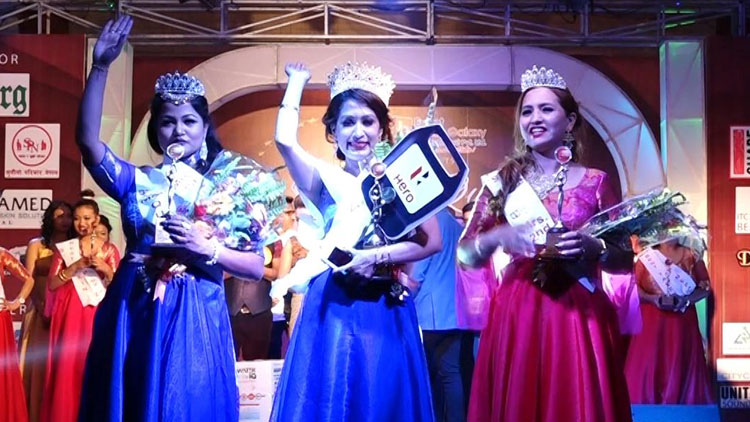