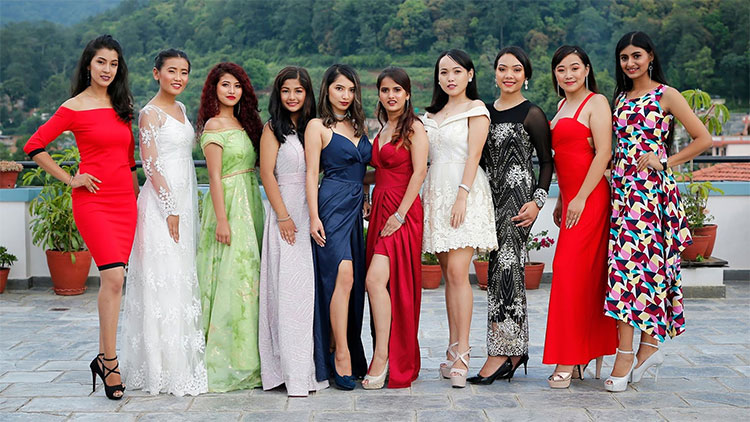 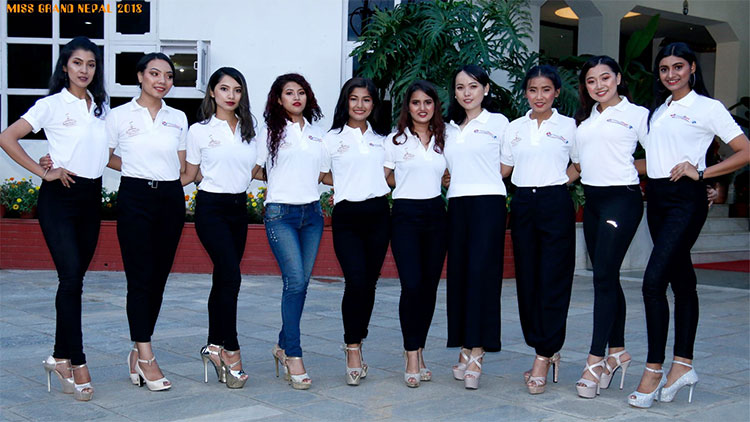 Majorly being trained by choreographer Rojin Shakya, the ladies are also being empowered in various areas by different professionals of the related field. Miss Grand Nepal 2018 is the Nepalese version of International pageant named as Miss Grand International, the pageant that is tagged as STOP THE WAR AND VIOLENCE. 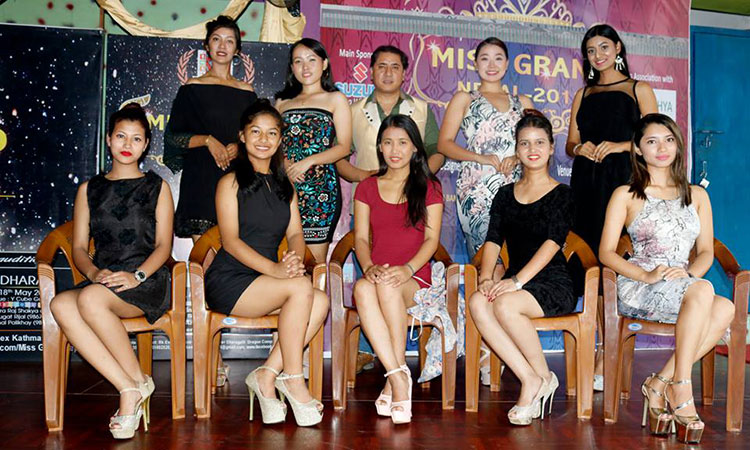 The event being organized under the banner of RK Entertainment Group, will showcase its grand finale on 4th of August in Kathmandu and would finalize the winner as Miss Grand Nepal 2018 who would earn cash prize of rupees One lakh, a brand new scooter and above all the opportunity represent as an official delegate of Nepal at Miss Grand International 2018 being held at Myanmar. 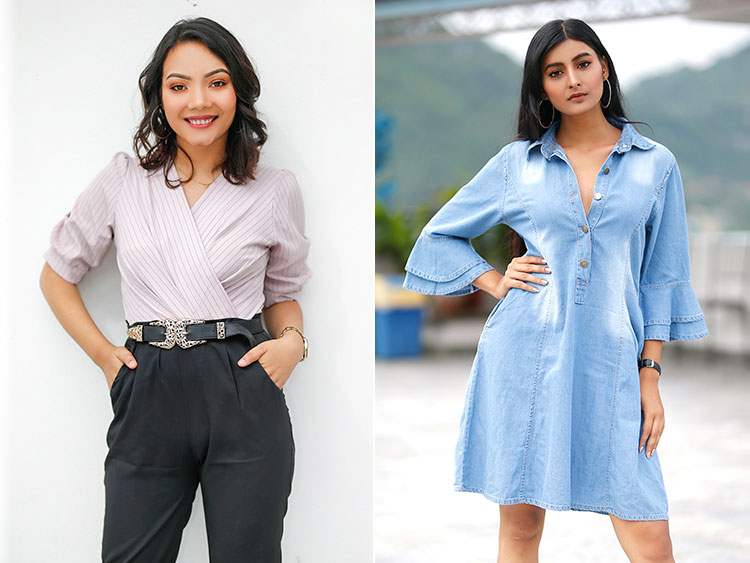 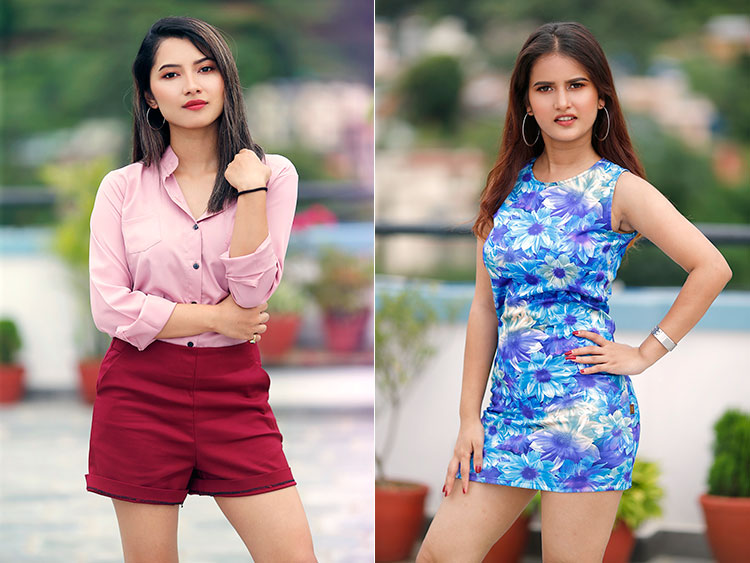 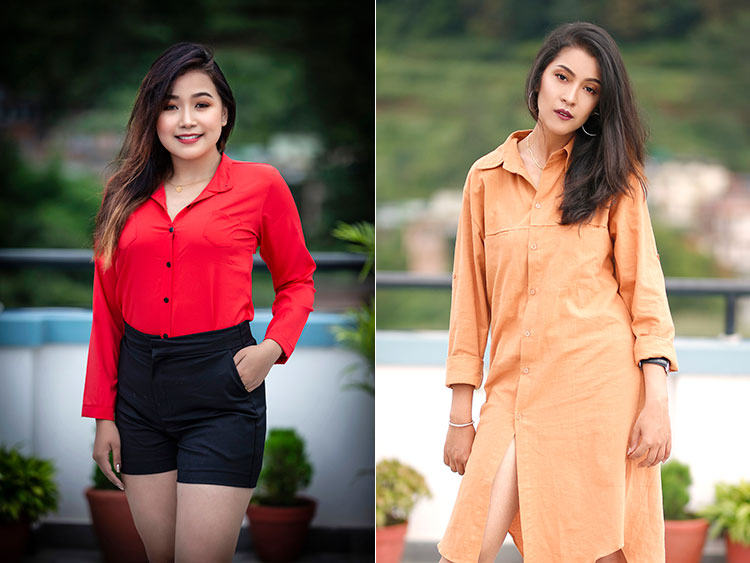 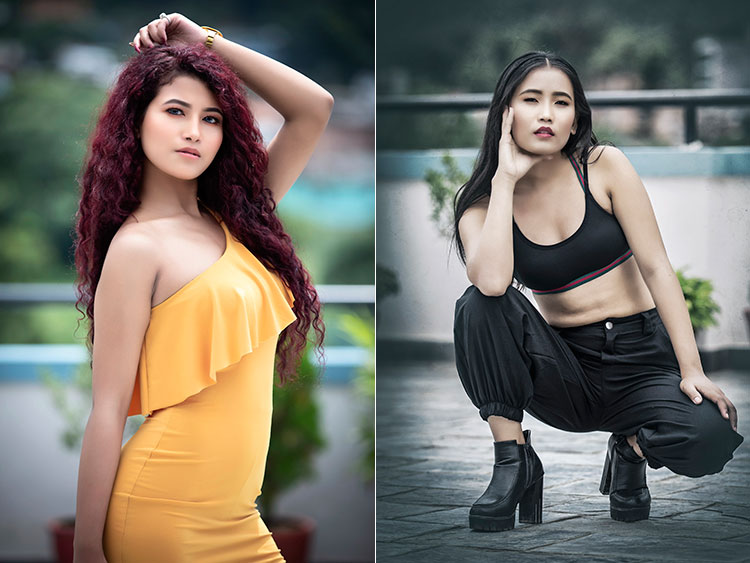 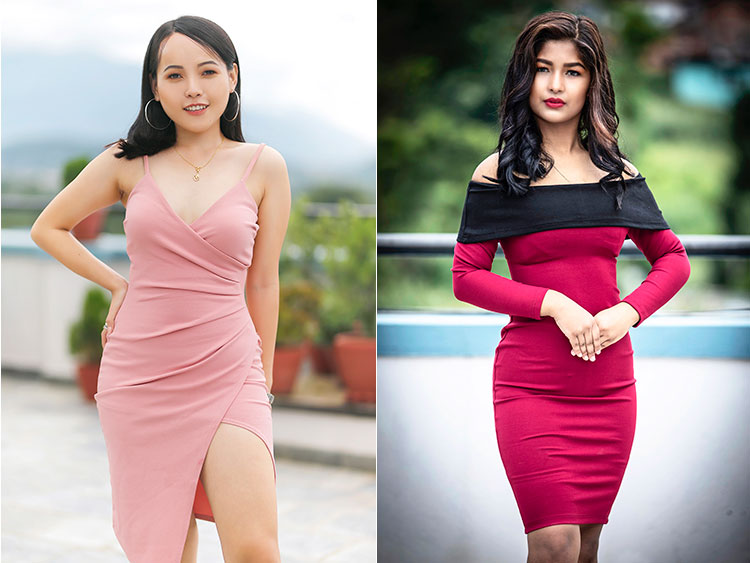