Rojin Shakya,
A national level qualifier competition recently been held to finalize the representative from America. Sujita Basnet, Miss Nepal US 2011 was able to be one of the semifinalists. 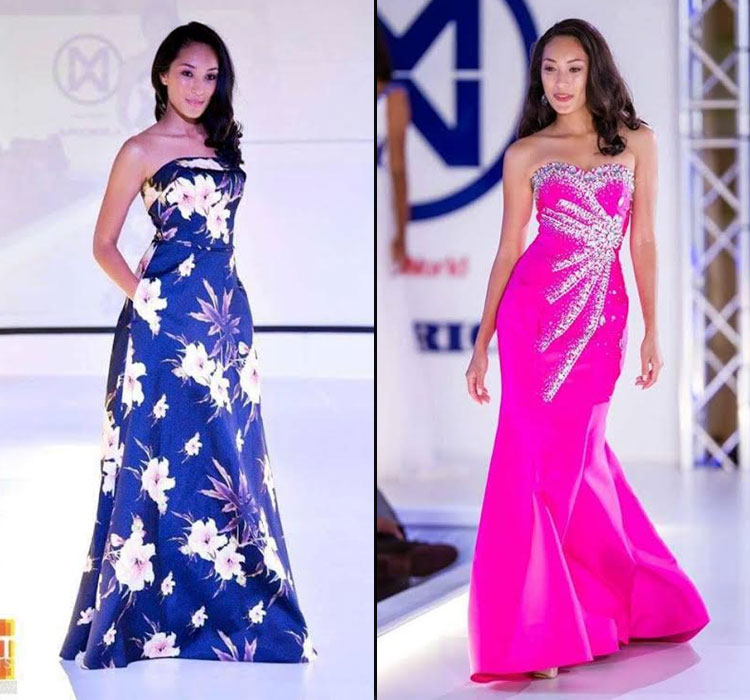 Among the top 12 semi finalists of Miss World America 2016, Sujita Basnet was been overall placed at Top Ten. She was among the Top five for Beach wear competitions and also in the top five for Top Model competition.

The title of Miss Nepal US 2011 was crowned to Sujita Basnet in an event held on August 20, 2011 in New York. The event was been organized by Event Planet Inc. USA in association with E Planet Pvt. Ltd.

There were 28 national finalists in the competition. Among them Audra Mari was been crowned as Miss World America 2016 and would be competing for 66th edition of Miss World pageant.