The 13th season of ethnic beauty pageant dedicated to Young women of Newar community called Nepal Telecom Miss Newa 1138 has concluded in Kathmandu sorting Riju Manandhar as the winner of the competition. In the grand finale conducted at Army Officers club, Sundhara other than being as Miss Newa 1138 Riju also took away the award of Miss Public Choice. In the competition Saressha Shrestha bagged the first runner-up position while Matina Manandhar finished the competition as second runner-up. 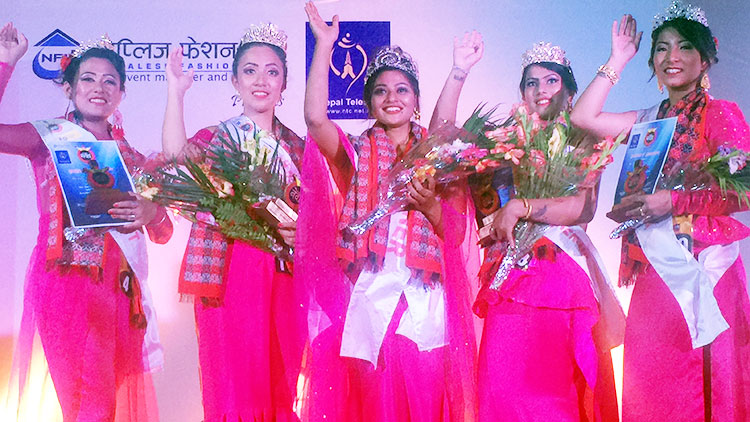 The event organized by Nepalese fashion home had seventeen ladies participating. The event was been choreographed by Rojin Shakya and contestants were dressed in the attires designed by student designers from IEC college of art and fashion. The event took off with the welcome act performance by the contestants, and then it proceeded with best dress session followed up by Question and answers session and finally found the top five finalists to face the final question of the event, the best answer from this round earned the main title reward. 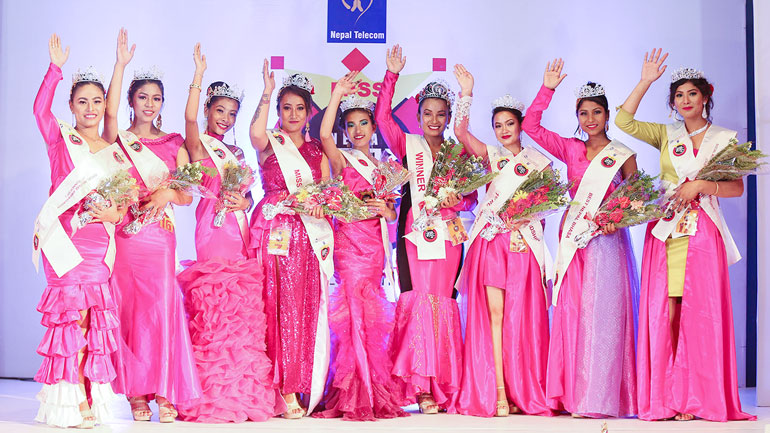 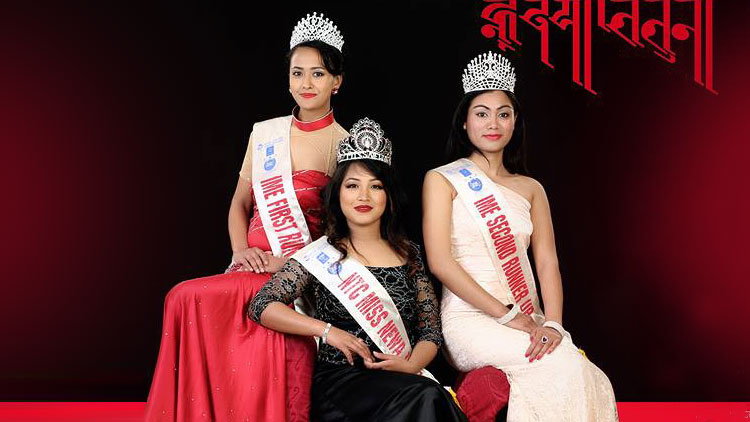 Season 13 of Miss Newa is opened 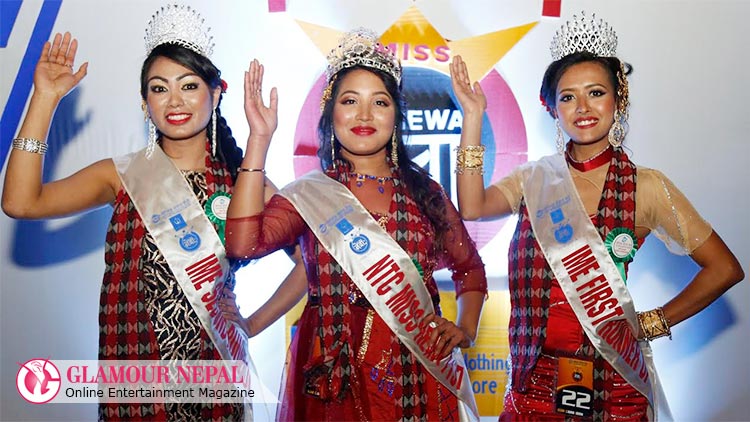 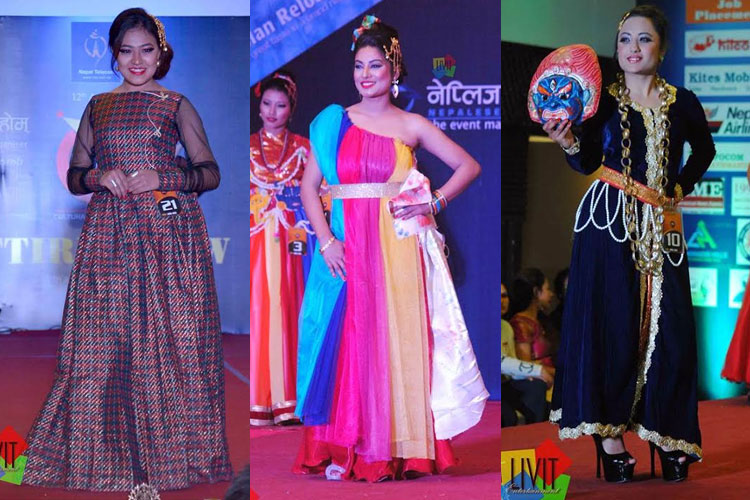 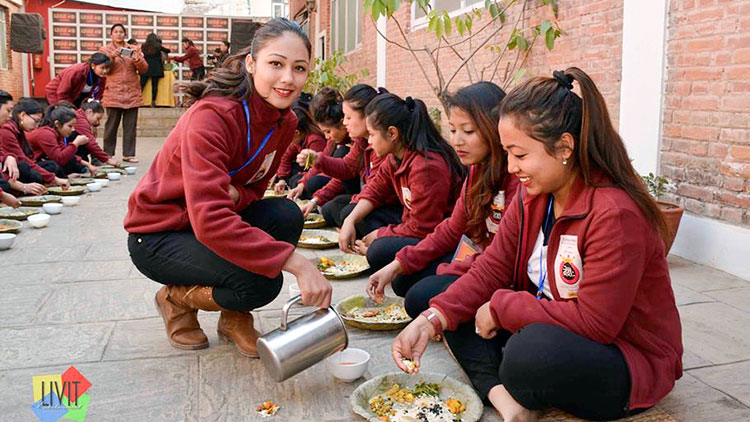 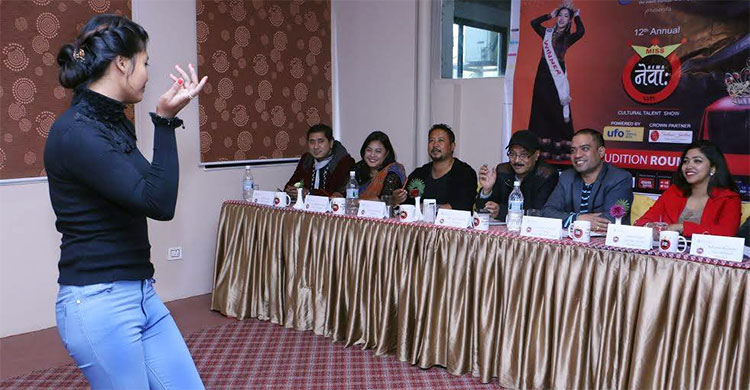 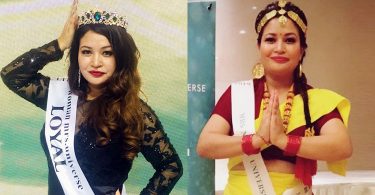 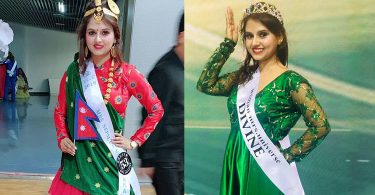