Of late, different world-renowned celebrities have revealed that they are the victims of sexual violence and rape. Among them, many are from entertainment sector. Here is presentation of rape statements of few celebrities. 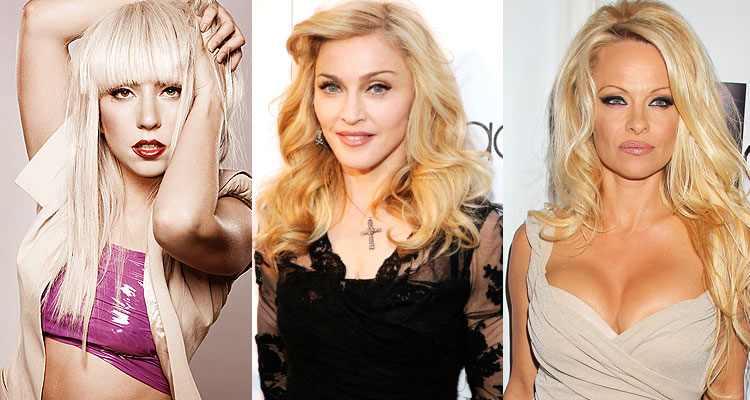 Lady Gaga: The rape revelation by the singer attracted the attention of the entire world. According to her, she was raped by 20 years younger man when she was 19-year-old. The singer has stated that she became victim physically and mentally due to the incident.She said she wrote song ‘Swine’ to forget her pain and took therapies to get rid of the trauma.

Madonna: Another celebrity who said that she was also raped at 19. She has stated that she became victim while struggling to make career. Madona has revealed that she was raped under open sky in Manhattan while she had reached New York City with a dream of becoming a star. Her claims made decades after the incident grabbed the media’s attention.

Pamela Anderson: The Hollywood actress revealed few years ago that she was a victim of sexual abuse from the tender age of six years. 47-year-old Pamela said that she was raped by her boyfriend at 12 and gang-raped at 14 years of age. ‘My school boyfriend raped me with six of his friends,” the actress said a function. 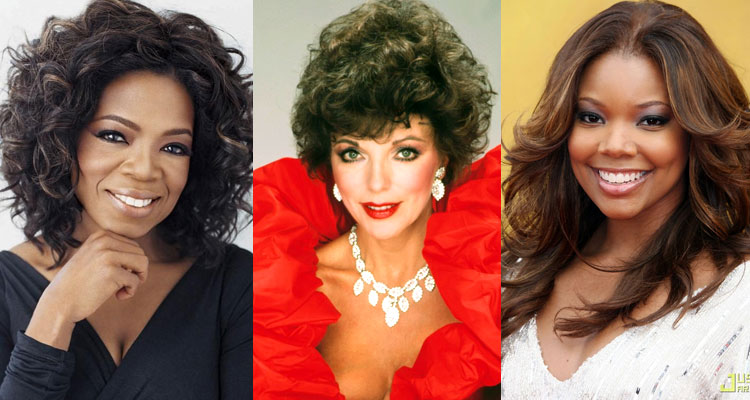 Oprha Winfrey: Popular TV host Oprha was raped while she was nine-year-old. During a talk show in 1986, she said that she was raped by her relatives. She has hosted programs to raise awareness in favor of rape victims and their families.

Joan Collins: 81-year-old actress in her autobiography has said that she has raped by her husband before marriage. She said that she was raped by Maxwell Reed during a date at 17. “He raped me time and again in intoxication. I lost my virginity to him,” she has said. Collins married Reed in 1952. The marriage lasted only for four years.

Gabrielle Union: Singer Gabrielle, during a TV interview, said she was raped at the age of 19 years. She said that she used to work at a shoe shop and was raped by one of the worker of another shop. 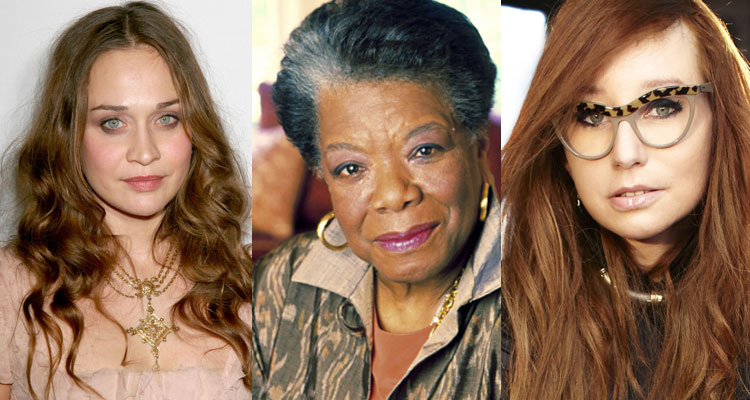 Fiona Apple: The Grammy Awards winner singer was raped at 12 years of age. She made public that she was raped by an unidentified man near her mother’s apartment in New York.

Maya Angelou: Famous autobiographer and poet is also a rape victim. She has claimed that she was raped at 8. Maya has revealed that the man raping her was her mother’s boyfriend.

Tori Amos: Singer Tori was raped by her own fan. She said a man raped her after seeking lift from her.