Pop diva Madonna in tears on stage when she stopped her Stockholm, Sweden, concert to honor the victims of recent attacks in Paris. 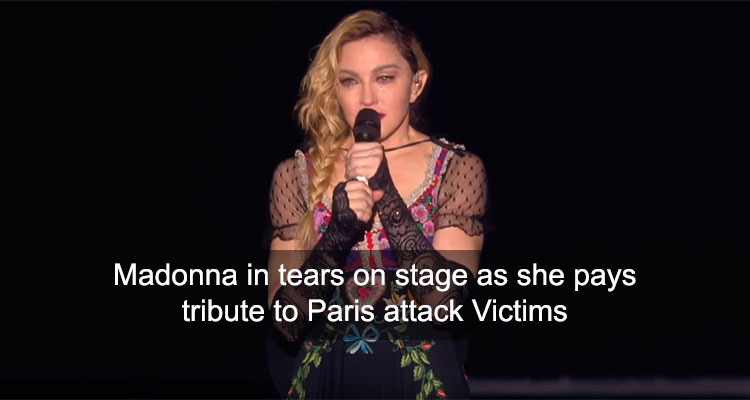 “It’s been very hard for me to get through this show up to this point and not forget about what happened last night, so I need to take this moment to acknowledge the tragedy, the tragic killings, assassinations and the senseless endings of precious life that occurred last night in Paris,” the pop star, 57, said in a video posted to YouTube by her manager Guy Oseary. “Why am I up here dancing and having fun when people are crying over the loss of their loved ones?”

She continued, “However, that is exactly what these people want to do. They want to shut us up. They want to silence us. And we won’t let them. We will never let them!

“Because there is power in unity and I do believe that as much chaos and pain and senseless violence and terrorism that occurs around this world – not just in Paris – as much as that does occur, there is more goodness in this world. We are here to prove it.”

Before playing an acoustic version of “Like a Prayer,” a teary-eyed Madonna declared that “only love will change the world,” and asked the audience to take a moment of silence to pay tribute to the victims of the attacks.
– PTI, Los Angeles
WATCH VIDEO: 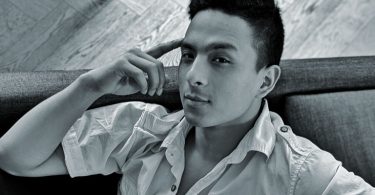 Sajjan Raj Vaidya is a well-known us-based musician who has gained a large following for his unique style that combines...

Nepathya is all set to next concert in Butwal. According to Nepathya’s management company, Nepa-laya: the band will be...