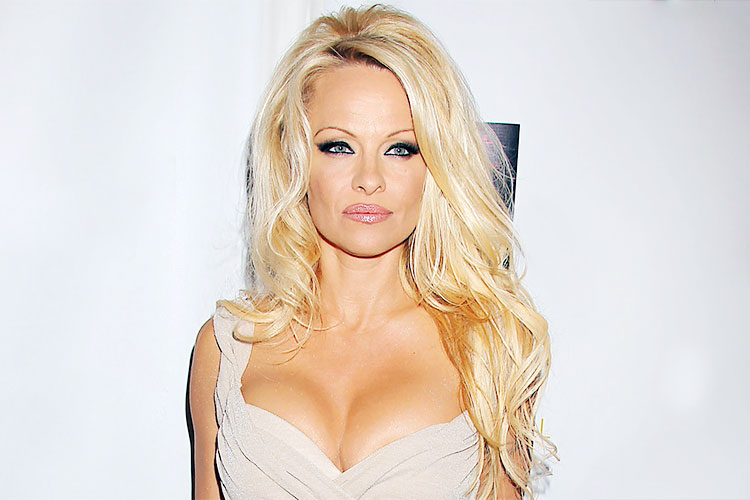 The divorce case of them is currently under consideration at the court. They had filed case at the court last week. Pamela has asked for separation citing behavior of his husband, while Rick has accused Pamela of deceiving him.

According to Rick, in 2007, Pamela expressed desire to have a baby and got conceived, but later did abortion. In an email, he said that Pamela should be jailed.

Moreover, according to TMZ.com, Rick had written in email “You never disclosed to me that you (redacted) a baby when you were married to kid rock. I heard you begged him to get pregnant with him too. I also heard it might have also been twice with him.”