Fashion | Fashion Buzz | Hospitality Entrepreneur, Film Maker Rabin Shrestha will be appearing next on ‘Speak to Me’ by Choreographer Rojin Shakya 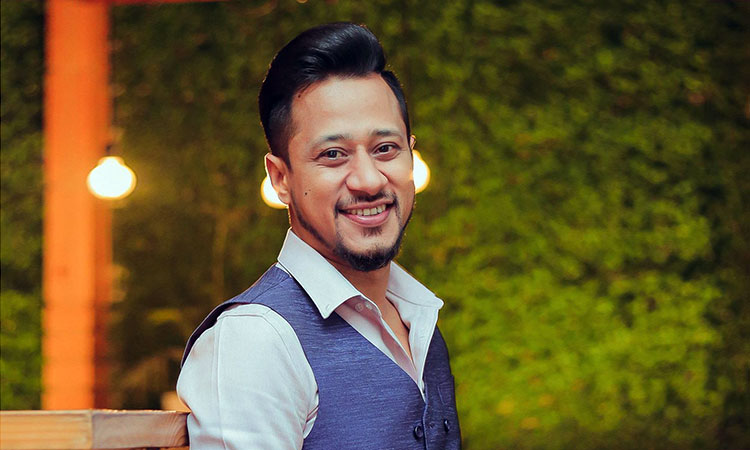 ‘Speak to Me’ a talk show by fashion choreographer Rojin Shakya via social media Facebook would have live interaction with Rabin Shrestha, one of the most popular Hospitality Entrepreneurs on 22nd August Saturday.

Rabin Shrestha is a well-known name in the Clubbing scenario of Nepal. Being in the clubbing business the man should be given credit for taking Nepal’s Clubbing scenario to new heights. The man is the founder and CEO of the most popular clubbing destination in Kathmandu called Lord of the Drinks, LOD. Rabin is also the man behind Karma Bar & Lounge. Director of operations at REEF Restaurant & Lounge Bar, Founder/ CEO at SOLIS performing arts, Rabin also owns REEF Entertainment Pvt. Ltd.

With Lord of the Drinks, LOD, Rabin has been successful to revolutionize the clubbing scene taking to new heights. Today LOD is serving as one of the international standard clubs in K town, comprising of light, sound, stage, space, and ambiance of international level. Other than the hospitality business Rabin has also stepped to film making under the banner of REEF entertainment Pvt. Ltd.

The 29th edition of Speak to me would go live on 22nd August Saturday at 4 pm on the Facebook page of Rojin Shakya and would be covered by glamournepal.com, the promotional partner for the talk show. 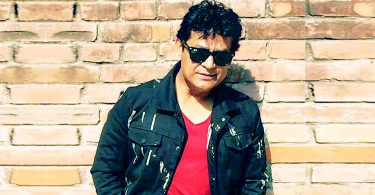