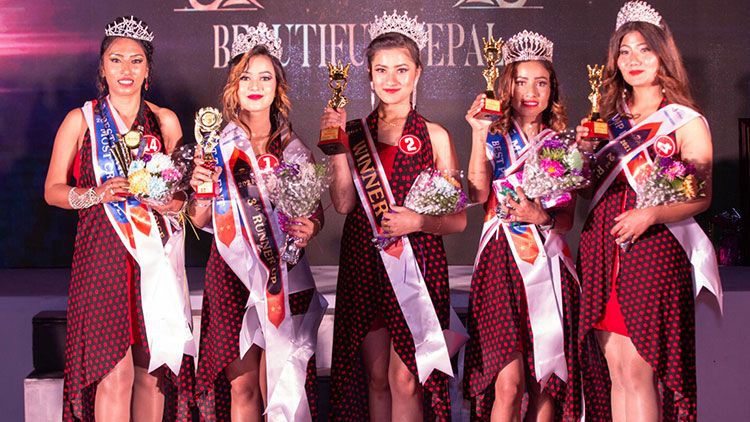 Likewise, Geeta Upreti was positioned as first runner-up and she was also able to hold the trophies of best active, most iconic eyes, and best physique award. Similarly, Geeta Gurung was chosen as second runner-up along with the category called best ramp walk while along with awards called most popular, fashion icon, and most talented Puja Nath was elected as third runner-up. 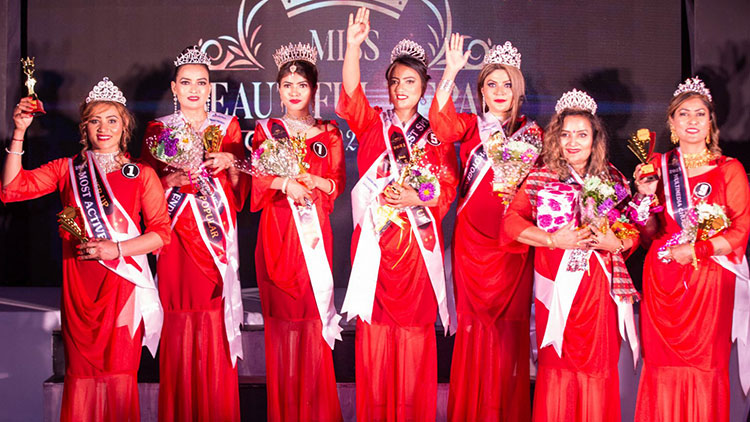 On the other side, Pabitra Banjara was crowned as Mrs. Beautiful Nepal 2021. She was also successful at the awards called best ramp walk, best skin, and most talented.

In the event along with the awards, photogenic award Anju Neupane earned third runner-up position while Saru Thapa was awarded most popular category. The event was been organized by Dakshya International Pvt. Ltd. and was choreographed by Aswini Jha.