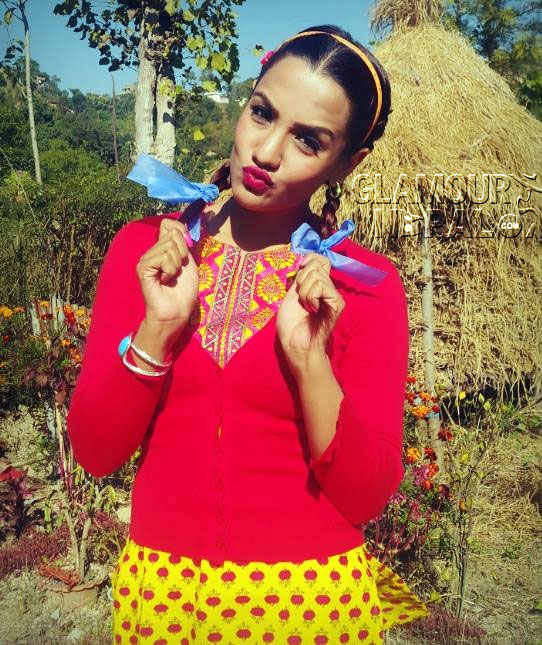 Priyanka Karki as Sushila Basnet in movie “ward no.6”

Among them is Priyanka Kakri. The photos the film acted by the actress are made public very soon on Facebook and twitter which results in end of curiosity among audiences regarding her character in the movie. 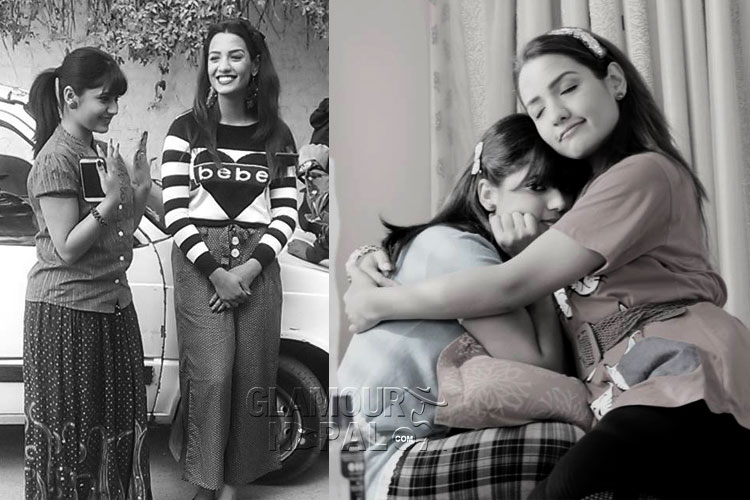 Priyanka Karki and Keki Adhikari in the movie ‘How Funny’

She, however, claim that making photo public doesn’t matters a lot. Priyanka had revealed that she is playing role of ‘Sushila Basnet’ in ‘Ward No 6’who is a simple girl of village that gets change reaching city. She had made public character and getup of ‘How Funny’.