Nepali movie ‘Prem Geet 2′ a sequel of the blockbuster movie’ Prem Geet’, was inaugurated amid a function in Chabahil, Ganesthan and shooting begins from the Pashupatinath area. 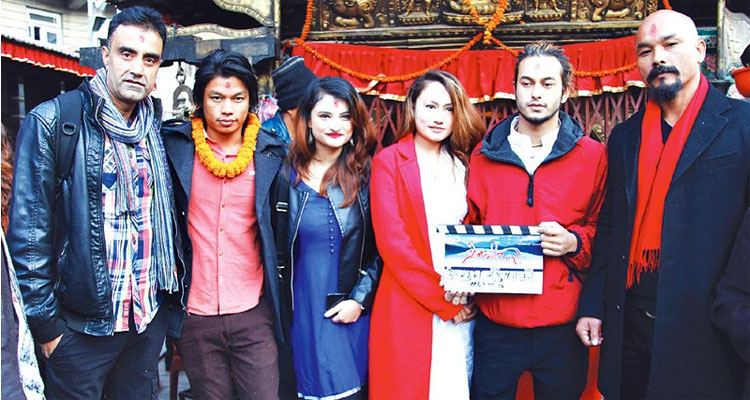 The movie is producing by Santosh Sen, under the banner of Aashusen Films and will be directed by Ram Sharan Pathak. According to producer, the movie will be shot in Mugu (Rara Lake), Lumbini, Thailand and Myanmar.